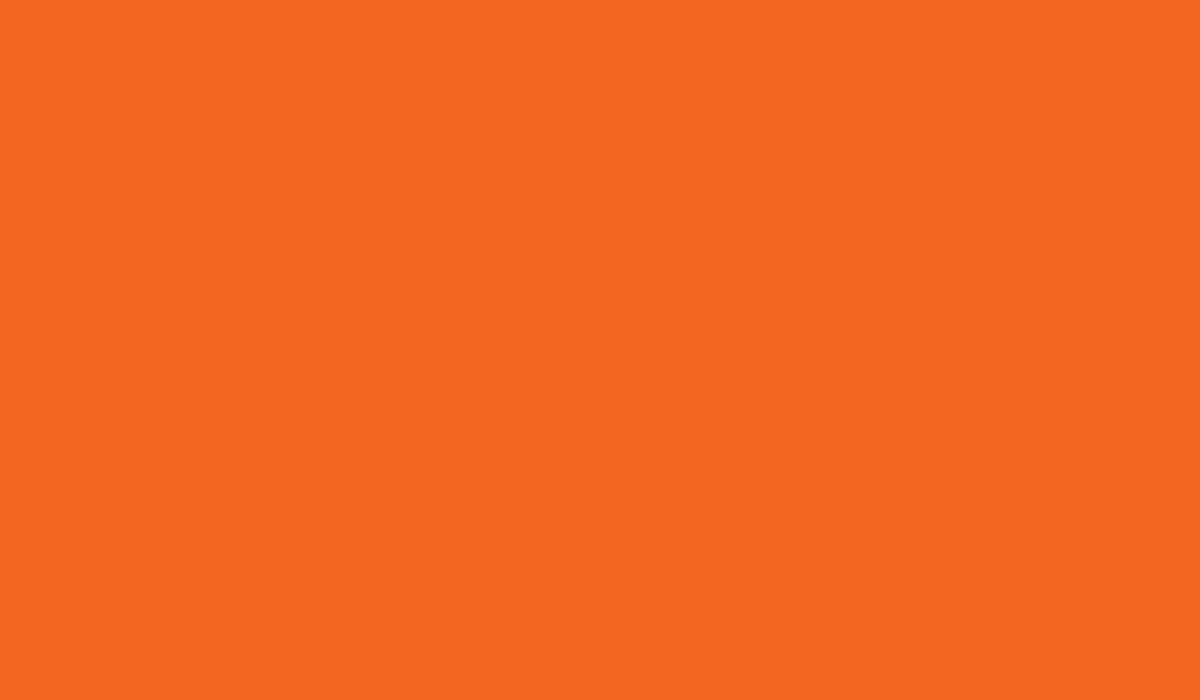 Africa sits on the cusp of a renewable energy revolution, but needs massive investment in modernising the grid

The massive Noor-Ouarzazate solar complex, currently under construction in the Moroccan desert, is expected to provide electricity to more than a million citizens by 2018. At remote Lake Turkana in northwestern Kenya, a new 300MW wind farm, the continent’s largest, is being built. In South Africa, meanwhile, the government’s programme to competitively award independent producers contracts to supply renewable energy to the grid has helped to achieve one of the world’s fastest rates of investment in renewables. And in Ethiopia, a hydropower boom is underway as the government completes the 6GW Grand Ethiopian Renaissance Dam as part of an ambitious programme to expand its electricity generation from 2 to 10GW by 2020 and become an exporter of power.

These are just a few examples of seeds of a renewables revolution that are being planted across Africa, the world’s most energy-starved continent. Sub-Saharan Africa’s current total grid capacity, a mere 90GW, is less than South Korea’s. One country, South Africa, produces half this amount. More than 600 million Africans still burn charcoal and kerosene for cooking and lighting, because they lack access to electricity.

As solar, wind and other renewables become more price-competitive, however, while a more favourable investment climate brings China and other partners to the table, this picture could change rapidly in the next few years. The continent holds vast untapped energy resources 260 times greater than the current installed grid capacity, but has lacked the funds and physical infrastructure to harness this potential. All told, greater investment in renewables has the potential to unlock human development and inclusive economic growth in Africa, according to the comprehensive ‘Power, People, Planet’ report of the Africa Progress Panel, released earlier this year.

“Utility reform, new technologies and new business models could be as transformative in energy as the mobile phone has been in telecommunications,” the report says. But what does this nascent renewable energy revolution mean for African cities, where the largest wave of urbanisation in human history is currently underway? The African renewables revolution will inevitably play out in cities, as the urban population expands from 471 million to 1.3 billion people by 2050. In that time, national grids and municipalities already straining to deliver electricity to growing populations will face unprecedented challenges that call for innovative new models of financing and governance.

The Africa Progress Panel report highlights the importance of Africa’s urbanisation wave as a potential catalyst for investment in new forms of low-carbon energy, but also details formidable barriers. Much of the current infrastructure, designed in the colonial era, serves the wealthy and middle class but excludes the vast majority of citizens. Two-thirds of the energy infrastructure that will need to be operating by 2030 has yet to be built. The time frames and capital costs for construction of new power plants are lengthy and huge, meaning that “investment decisions made today could lay the foundations for a competitive low-carbon energy system,” the report says.

A legacy of mismanaged utilities, poorly maintained infrastructure and chronic under-investment in new power plants has taken its toll, recently exacerbating energy crises in Ghana, Nigeria, South Africa and elsewhere. The report highlights an energy infrastructure investment gap of some $55 billion per year. At any given time, a quarter of the continent’s generating capacity is idle, due to inefficient and dilapidated infrastructure. Poor maintenance of national grids results in 18% of the electricity that is generated being lost in transmission and distribution.

Naturally, the chronic electricity shortages and power outages that result are a constant choke on economic growth. Outages are believed to cost the region between 2 and 4% of GDP annually, according to the report. In Nigeria, which overtook South Africa as the continent’s largest economy in 2014, people and businesses spend some $5 billion a year to generate their own electricity, due to perennial shortages of grid power. In the wake of a recent fuel shortage, which disrupted banking and cellphone services, Nigerians identified electricity as the number one priority for the country’s new president, Muhammadu Buhari, to address, more pressing than corruption or unemployment, according to an article in Quartz.

But the report sounds cautious optimism that change may be coming. Chinese investment, particularly in large-scale hydropower projects, has emerged as a “game-changer,” while deregulation and the entry of new independent producers into the market, particularly in South Africa and Nigeria, is providing further leverage. National policy changes as well as plans for building regional power pools and a continent-wide “highway” for transmission are gaining traction.

The proposed 44GW Grand Inga hydroelectric dam in the Democratic Republic of Congo is perhaps emblematic of these merging trends. If built, it would become the world’s largest infrastructure project, effectively doubling Africa’s electricity output. Long stymied and embroiled in controversy, plans have finally been moving ahead in the past couple of years to mobilise funding and begin construction, through various institutional and financial arrangements involving South Africa and its national power utility Eskom, the World Bank, the African Development Bank, China and the United States. Accordingly, the dam could prove to be a poster child for regional energy cooperation—or it could prove a costly white elephant that replicates old negative patterns, drawing corruption, displacing rural communities and sowing conflict over access to water resources.

New capital projects generating power from renewables will increase the power available to the grid. But can creaking old national grids cope with these increases? Are countries investing in modernising their grids in order to keep pace with expanded generation capacity? South Africa’s case may be instructive. In response to a national energy crisis that has led to regular power cuts since mid-2014, the government is focusing on increasing the supply of electricity to the grid, through new coal-fired power stations and nuclear energy procurement discussions, in addition to procurements from independent power producers of renewables. According to a study of South Africa’s Council for Scientific and Industrial Research, new sources of renewable energy generated R800 million to the economy in 2014 through fuel cost savings and avoided blackouts.

A paper released in September by the Institute for Security Studies (ISS), however, argues that the government needs to focus more on the grid. The paper, authored by ISS researcher Steve Hedden, describes a system in transition—due in particular to the renewable energy independent power producer procurement (REIPPP) programme—blurring the boundaries between consumers and producers and raising to front and centre the need for grid planning to ensure the two-way flow of electricity, and ensure that it can travel from where it is produced to where it needs to be consumed.

South Africa will require a $15 billion investment to strengthen the grid by 2022 to be able to handle its targets of producing 17.8GW of renewable power, according to the German development bank KfW, which has already provided a R4 billion loan to Eskom to modernize the grid. Other African countries starting from a lower base will most likely need to plan for transmission infrastructure on a similar scale, if their aspirations of a renewables revolution are to be realised