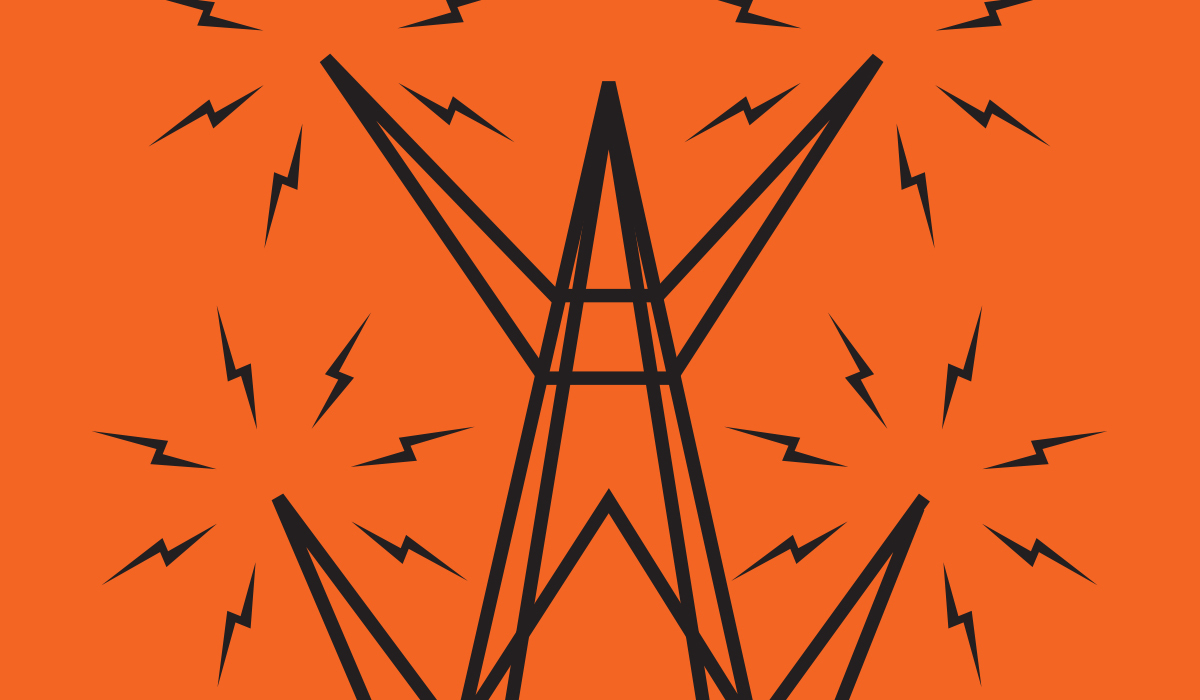 One city, eleven people, ten ideas. This, in a nutshell, is what this issue is about

In a departure from past issues of this magazine, we pause to look at one city in detail. The city: Cape Town, home to nearly 4 million inhabitants (including the people who make this object you’re reading). But four million is just a number. In a bid to think more deeply and honestly about this city as a collective, we decided to engage in something akin to biography writing. This issue tells the stories of eleven Capetonians, women and men whose embodied experience of place maps key coordinates of this sprawling and starkly divided city. Women and men whose lives are defined by the temporal present, but also have something to do with historical time, a thing in which all South African cities are implicated.

Our protagonists: a school principal, architect, environmental officer, psychiatrist, urban farmer, transport entrepreneur, violence counsellor, food seller, domestic worker (who also works as a trade unionist) and twin brothers who collaborate to make art. A warning: a job is not a synonym for a life, even if a job can be an expression of a life well lived. The eleven Capetonians who opened their lives to prolonged enquiry by our team of journalists are also sons and daughters, mothers and fathers, voters and consumers, citizens and survivors, role models and fellow travellers. It is important to recognise them as such, and not simply regard them as ciphers animating a theme.

This issue was not conceived in a vacuum. It can be read as an in-depth “city report”, something we have committed ourselves to since our first issue in 2011. More formally, this object is an extension of an exhibition project curated by Tau Tavengwa and Edgar Pieterse, with Caroline Sohie. In late October 2014, the exhibition City Desired opened at Cape Town’s old city hall. Drawing on a range of media platforms—including photography, film and various interactive tools—the exhibition looked at the fine grain of a city awkwardly negotiating change. It achieved this with the help of 11 people: Colin Barends, twin brothers Hasan and Husain Essop, Gita Goven, Luzann Isaacs, Alfonso Louw, Thabang Molefe, Christina Mtandana, John Parker, Mina Plaatjies, Kieyaam Ryklief—our 11 protagonists in this issue.

While strongly focused on biography, City Desired aimed to offer its public a full-spectrum view of Cape Town’s many and complex challenges. Drawing on extensive research undertaken by the African Centre for City’s Citylab research programme, as well as research from within the University of Cape Town and other institutions, the exhibition was a corrective to the ambrosial descriptions of Cape Town as a global holiday and creative arts destination. Yes, Cape Town is chocolate-box pretty and has some smart artists and designers, but it is also undershot by inescapable contradictions and tensions.

Similar to most South African cities, a special kind of neo-apartheid dominates the form and dynamics of Cape Town’s built environment. Its residential divisions, which are the cumulative product of colonial and apartheid determinism, and present-day governmental inefficiencies, are at the root of other systemic inequalities, in education, health and security. While our protagonists speak of these things, they also talk of getting on with the business of life, love and aspiration. It is a way of understanding and negotiating the city—

a place grounded in the real, but also highly abstract—that informs the way in which this issue has been planned and executed. One city, many atomised ways of being. Good reading.