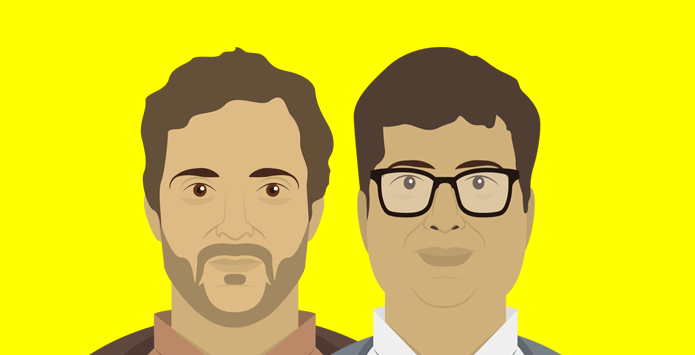 Words like slum and informal settlement fail to communicate how power, space and resources are produced in unequal cities, argue Matais Echanove and Ranul Srivastava in Mumbai

It is important to highlight the limitations of terms that have become euphemisms for other, equally problematic ones. Take, for instance, the terms ‘slums’ and ‘informal settlements’. The word slum seems intent on fixing its meaning permanently to its nineteenth-century English roots. A meaning that was actually part of a creative process, in which novels set in London’s East End counted as much as policy, came together to make sense of new modes of industrial urbanization. The Victorian slum was as much a site of fascination and fear based on class prejudices—a middle-class objection to ‘immoral’ activities—as it was about a genuine concern around over-crowding, poverty and hygiene.

Even though still widely in use, today a certain modicum of self-reflexivity has seen practitioners and policy-makers shift towards substitute terminologies.

The use of the term ‘informal’ and ‘urban informality’ to identify various types of habitats, be they settlements, neighbourhoods or entire cities, is now commonplace. In reality, however, tagging specific geographical areas as ‘informal’ blurs things more than it reveals them. It distracts researchers and practitioners from the task of identifying the diversity of forms and the multiplicity of processes actually at work in a city or an economy....MORE IN PRINT EDITION