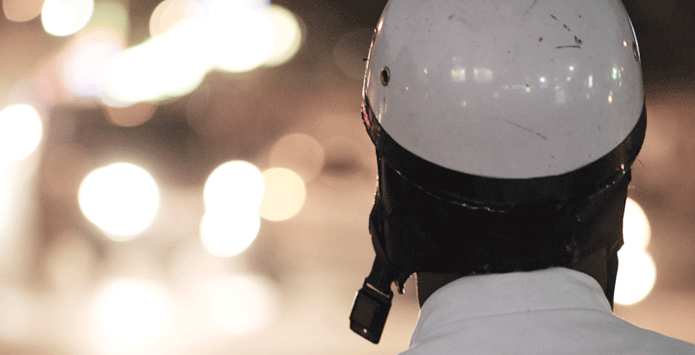 Increasingly, Bangalore, now officially known as Bengaluru, is vexed by a singular question: Is it a world city? The way city officials regulate nightlife suggests one possible answer.

High above the otherwise modest skyline of the city centre in Bengaluru, India’s “hi-tech” city, a soaring steeple reaches into the sky. It crowns the city’s own replica of the Empire State Building and nestles amidst a cluster of high-end workplaces, international designer stores and elite bars and restaurants known as UB City Mall. In the shadow of these glassy buildings, one of Bengaluru’s newest nightspots, advertised as the city’s first craft brewery, is bristling with conversation over locally brewed beer. It is nine in the evening. In less than two hours, in adherence with state curfew laws for nightlife establishments, last orders will be called. Underlining the efforts of Bengaluru’s state officials to proclaim it an aspiring “world city” are the realities of everyday (and night) life in the local spaces of such an imaginary.

As patrons of the brewery reluctantly disperse at eleven, they will venture out onto streets laced with flimsy metal barricades to halt traffic. Policemen manning the barricades flag down cars as they approach. What follows is now familiar routine for many young professionals: An official detaches himself from the group and thrusts his face into the car. “Drinks kudidraa?” he enquires gruffly. Has anyone been drinking? “No.” He nods conspiratorially, declares the presence of “a smell” and says, “Uff madi.” Exhale deeply.

It is hard not to take this personally as a breath analyzer is thrust in your face. But there is little that appears personal about the large-scale efforts of Bengaluru’s police and excise officials—who often work at odds with each other, in competing circuits of bribery and patronage—to regulate the timings of bars and pubs, and the activities permissible within these spaces. Nightlife ends at eleven, live music is banned, and licenses to permit dancing or the use of dance floors are notoriously hard to obtain. The city’s current police commissioner assumed office last year only to declare that residents should be at home, indoors, by eleven.

Over the last three decades Bengaluru has transformed from a slow and sleepy town proud of its solid public sector industries, agreeable weather and lush green cover into a somewhat manic metropolis claiming the status of a “world city”. The names by which it is popularly called have kept pace with the city’s movement. In the 1970s and 80s this south-Indian city was fondly known as “pensioner’s paradise” and “garden city”; in the 1990s it represented middle-class hopes and aspirations as the “IT city” and “India’s pub capital”; currently it is the dry but unmistakably dismal “ban-city”—or “Ban-galore” as some have dubbed it. The state government officially announced a change in the city’s name, from the anglicized Bangalore to the pre-colonial Bengaluru, in 2006. What can the shifting affective registers by which the city is popularly known tell us about lives lived amidst the backdrop of an unfolding global imaginary?

A recent history of Bengaluru’s “worlding” might reasonably begin in the mid-1980s when the first few international corporations began to consider Bangalore as a site for offshore information processing work. In many ways, this was the perfect city: as a former British cantonment, English was widely spoken; some of the country’s most valuable skilled professionals graduated from the many engineering colleges in the region; and successive governments had supported the growth of prominent large-scale public-sector industries. By the 1990s, Bangalore was known as India’s Silicon Valley, a leading international site for offshore work in information technology and biotechnology. 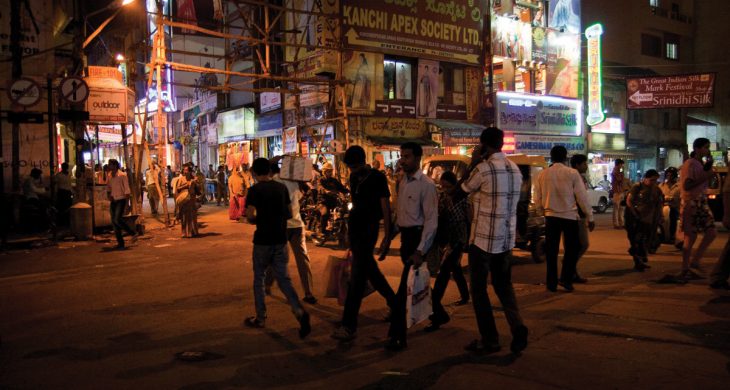 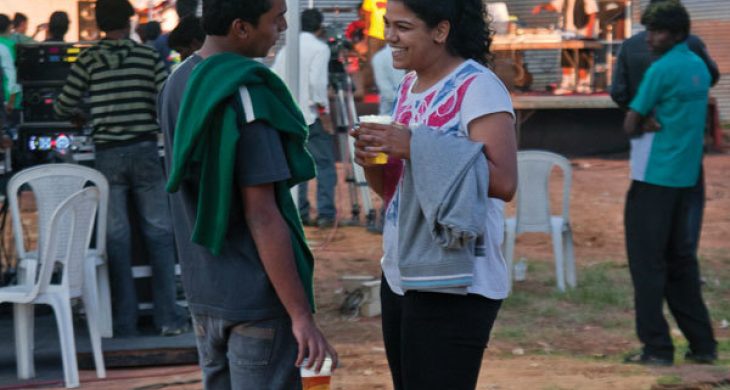 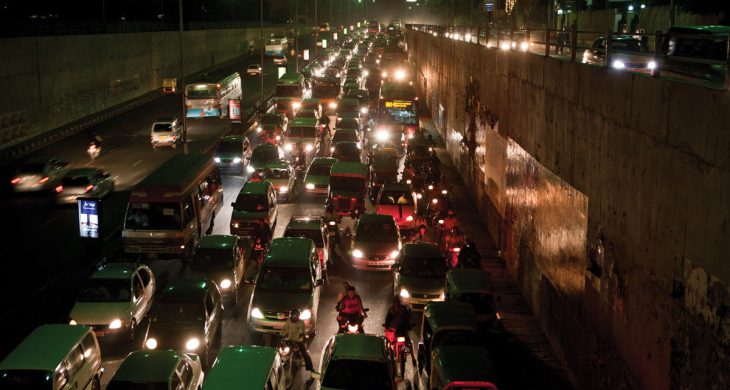 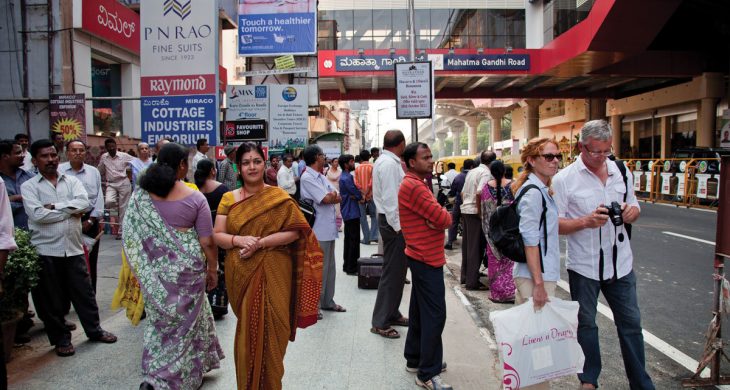 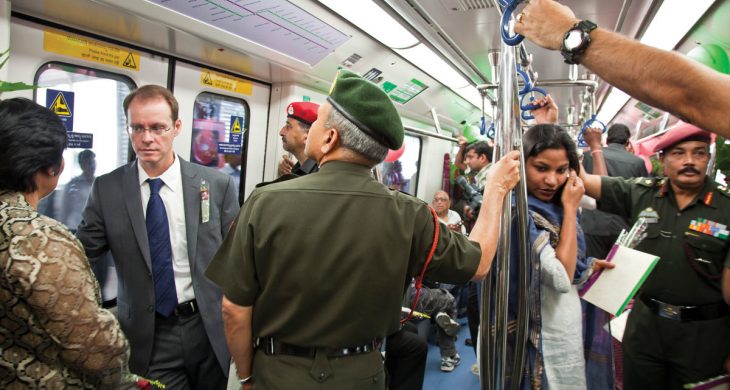 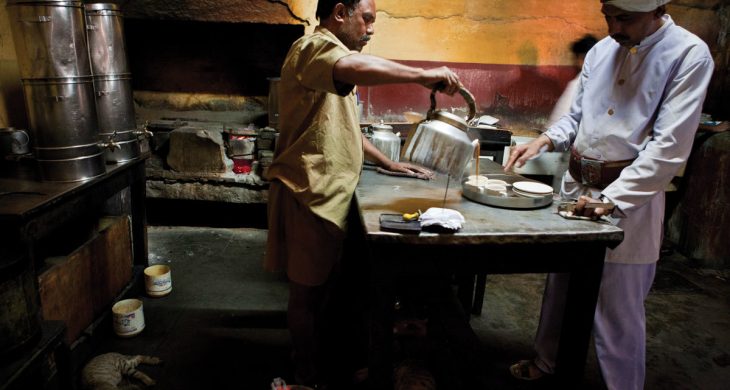 Hemangini Gupta is a journalist, anthropologist and activist based in Bangalore