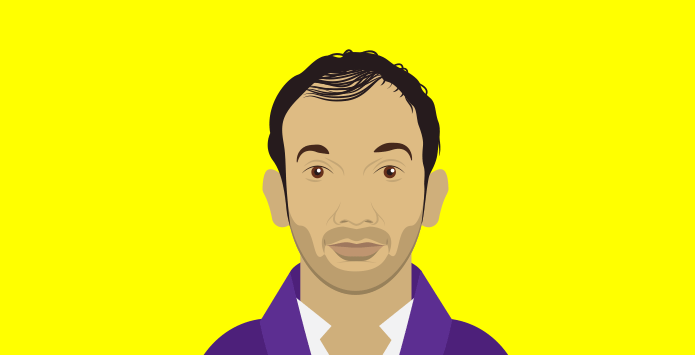 Reaching for the Universe

Plans by Delhi’s state water utility to create universal access to water across the city highlights tensions between legislation, planning and social justice

The word ‘universal’ is a tricky adjective with enormous appeal. It proposes an unquestioned romance: universal human rights, universal access to basic services, housing for all. It is the barometer of inclusion done correctly. The dark side of this romance is that it is one of the hardest things to actually achieve. Often the universal is a vanishing horizon and, like all horizons, the mirage is what makes you lose sight of the very real trade-offs and constraints that are in your way.

In October 2016, the Delhi Jal Board (DJB), a state utility supplying potable water to India’s capital city, announced a new horizon towards the idea of universal access to water, a basic urban service and human need. The Jal Adhikar Connection promises to let households within Delhi’s slums to apply for legal, metered water connections, “irrespective of the status of their residence”. The move follows

the government of Delhi’s pledge to extend water and sanitation services to unauthorized colonies; it implies that legal, public and metered water could—like electricity—actually cover the city as it exists, rather than as it is imagined in plans and laws.

It is critical to emphasize its importance. In Indian cities, one of the biggest blocks to universal or inclusive development is not lack of money, land or technology; it is that a large number of our fellow urban residents are not considered urban residents at all—they are not part of the universe to be reached. The grounds of their exclusion are particular to the way our cities have been built...MORE IN PRINT