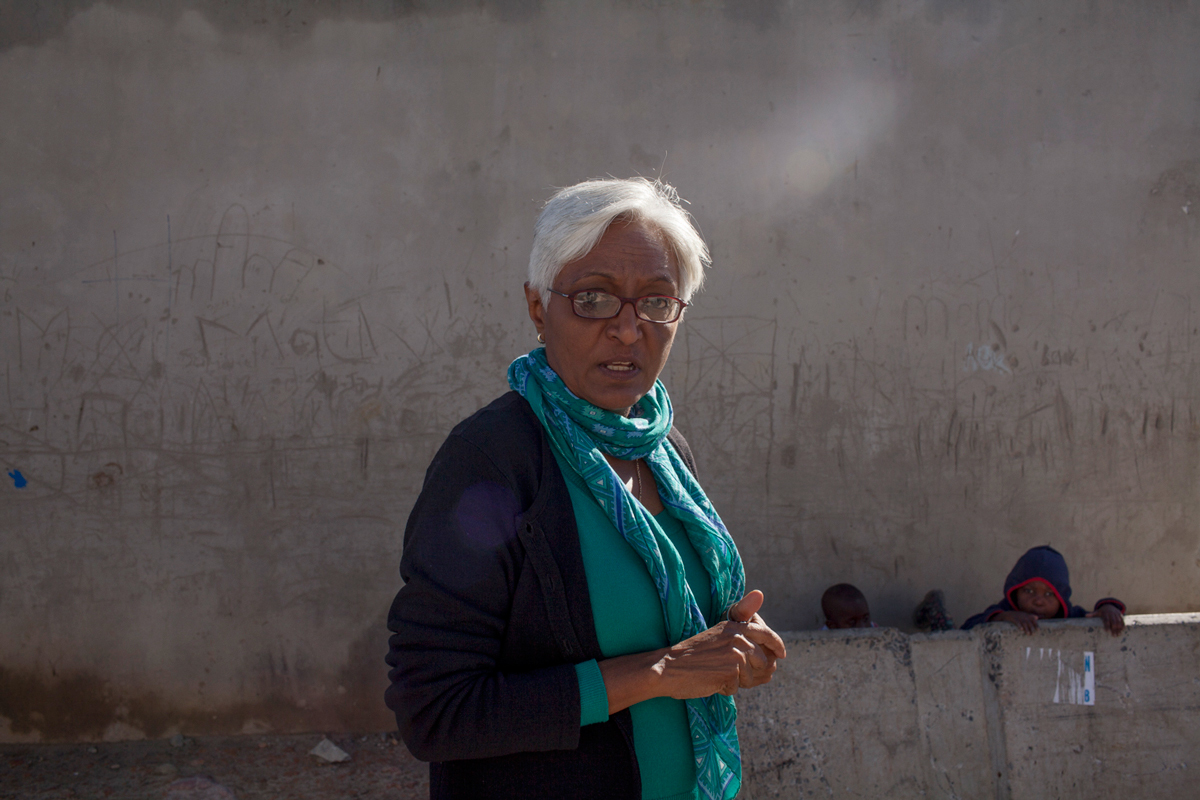 Architect Gita Goven's biography has shaped her vision of architecture’s possibilities. Her studio specialises in the design of integrated and sustainable human settlements and the restoration of human dignity central to the p...

Gita Goven is a 55-year-old mother of two whose life story encapsulates the struggles endured by previously disadvantaged groups, especially women, during the dark years of apartheid. From sharing a tiny bedroom with five family members in Springs, a mining town east of Johannesburg, where she grew up, to now owning an established design practice in Cape Town, Gita is an example of what courage and drive can achieve. Gita founded ARG Design (ARG) in 1999 with two business partners, István Gosztola and Alastair Rendall, who is also her husband. The practice, which comprises a team of 20 “co-creators”, specialises in urban design, architecture, environmental management and landscape architecture. A key statistic underscores her achievement: only 24% of built environment professionals in South Africa are black; 9% are female. Being one of the few black women owning an interdisciplinary design practice in the country, Gita’s successes stand out even more.

“As a young woman, especially being black in a more white environment, it was very difficult,” says Gita, whose diminutive stature and soft-spoken manner belie her many achievements as an architect. “People often assumed I was either the secretary or the junior even though I was the principal in the practice”. Gita learnt to be assertive and demonstrate that she was the “architect in charge”. Despite having to adopt a tough approach in dealing with other professionals, Gita has a private, more homely side to her. She enjoys cooking and reading; she has visited more than 60 cities globally. “The people and the food of these places and the life of the city and quieter places of the soul all are interesting for me,” she says.

Professionally, Gita has emerged as a key figure in post-apartheid housing programmes, her practice specialising in the design of integrated and sustainable human settlements. As an architect, she has been involved in a number of innovative projects addressing problems associated with housing, a key issue nationally. Since 1994, government has been battling to eradicate the staggering housing backlog, which has swollen to 2.3 million units in 2014, up from about 1.5 million in 1994. The government claims to have built 3.6 million houses over the last 20 years, with plans to deliver about 1.5-million houses—and “housing opportunities”—over the next five years. The provision of free housing may however cease. READ HER STORY HERE

Architect Gita Goven's biography has shaped her vision of architecture’s possibilities. Her studio specialises in the design of integrated and sustainable human settlements and the restoration of human dignity central to the post-apartheid project