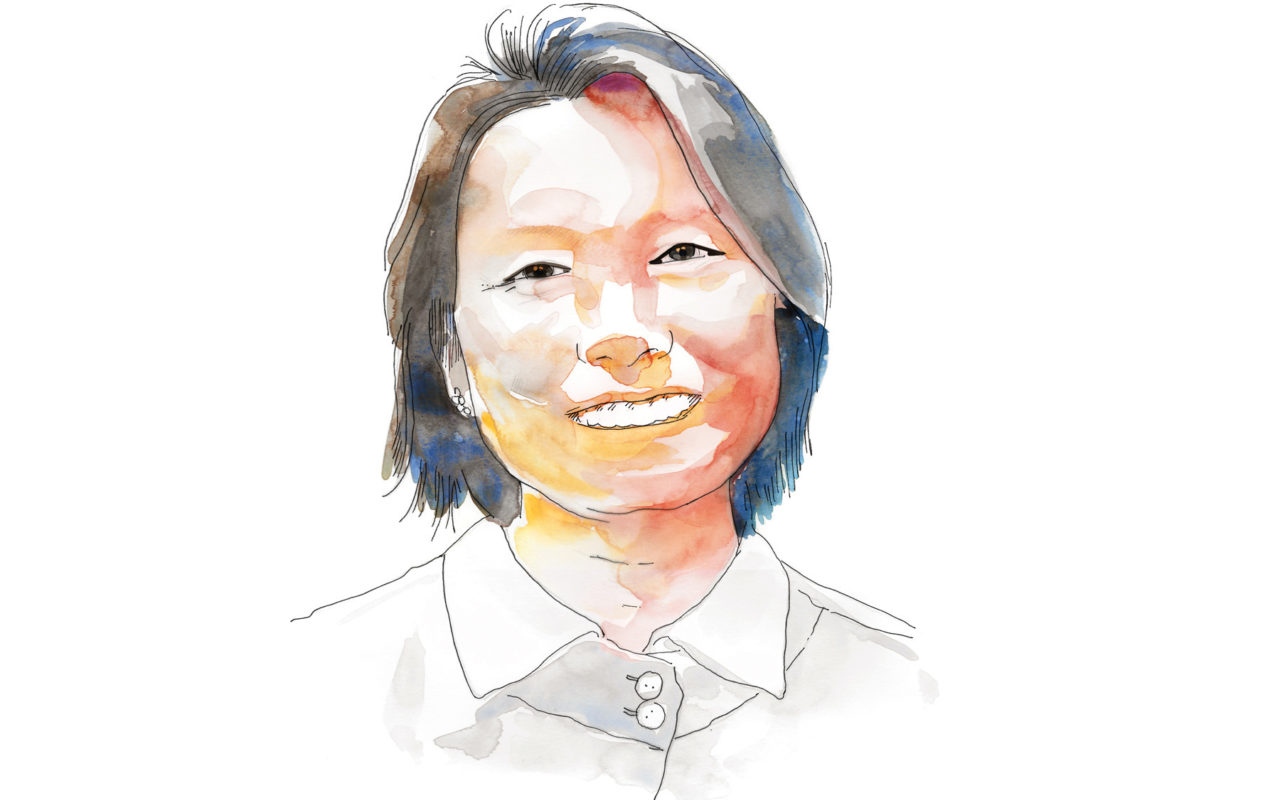 We must design for better ageing

An advocate for the reform of how design engages with elders, Emi Kiyota argues that good design skills alone are not enough... 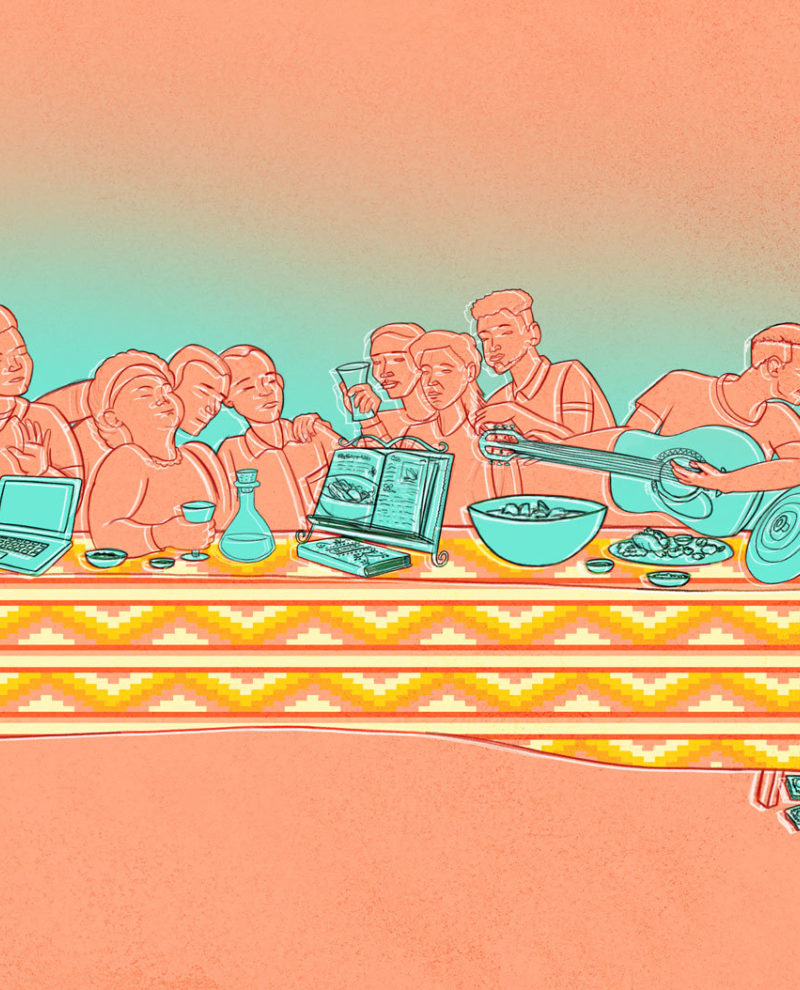 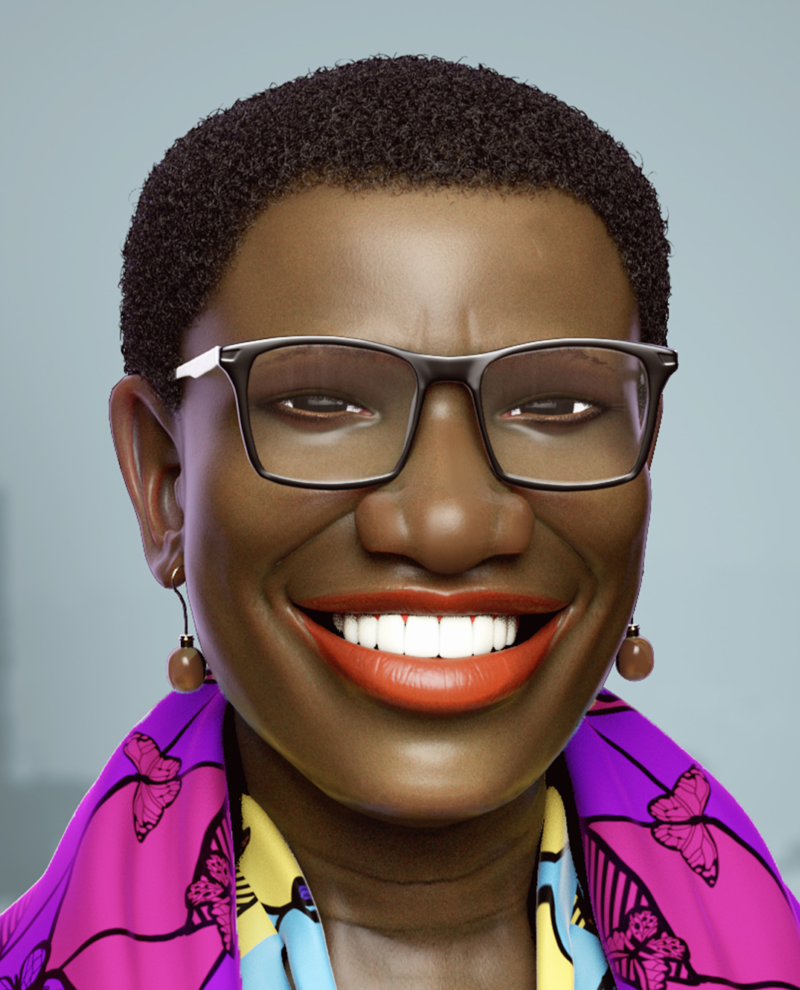 “I was taking notes because, you know, Yvonne has plans,” wrote actor Idris Elba on time spent with Freetown Mayor Yvonne Aki-Sawyerr. These words were part of Time Magazine’s intro of her as one of 2021’s global leaders to watch. It’s true. The Mayor, who took office in 2018 after decades working in the private sector, has plans—big plans. What sets Aki-Sawyerr apart is she is turning hers into reality, and pulling Freetown and its people out of decades of decay along with her. In early April 2021, the Mayor spoke to African Centre for Cities Director Edgar Pieterse. Their conversation covered her battle to infuse pride and a new culture of public service in the City’s government. Also an architect of Sierra Leone’s Ebola crisis response, Aki-Sawyerr spoke about how, as Mayor, this experience helped her prepare for the city’s Covid-19 response. 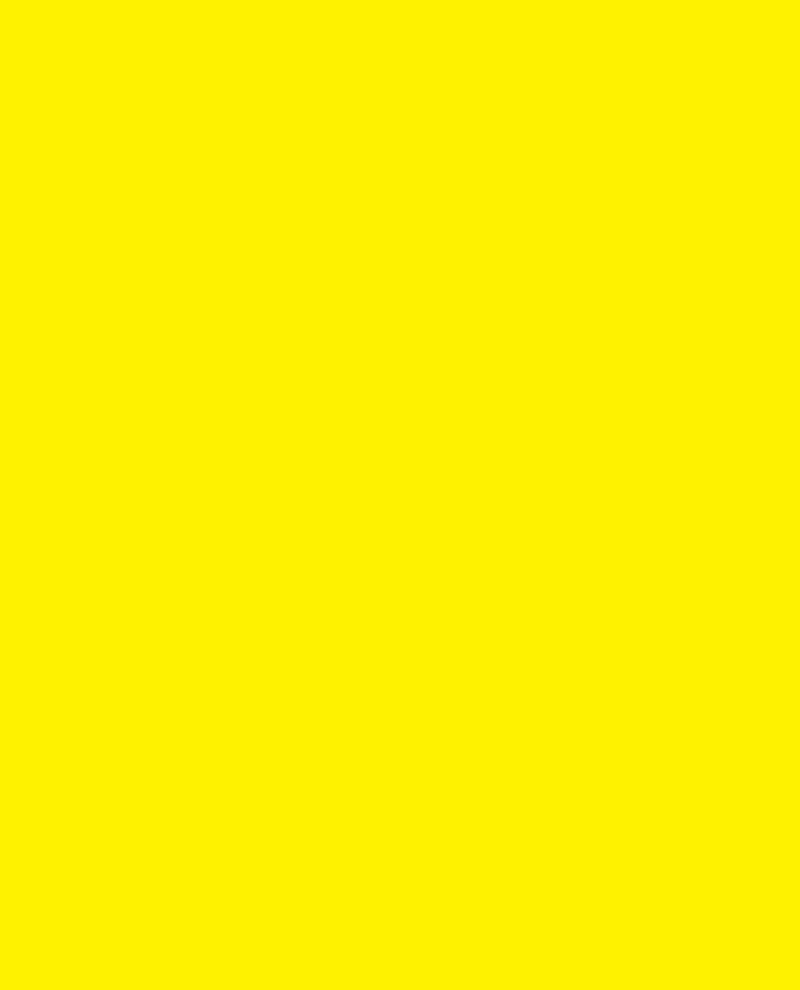 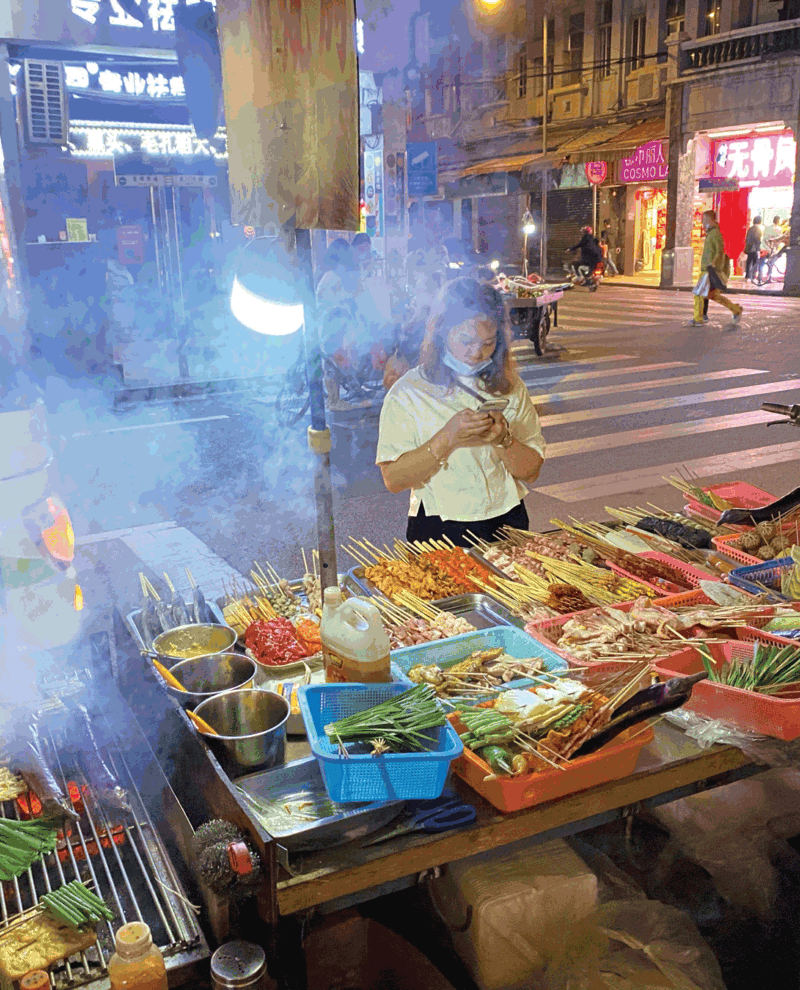 Flâneuring through Guangzhou reveals a city coming to terms with a “new normal” that’s filled with unexpected treasures...and food 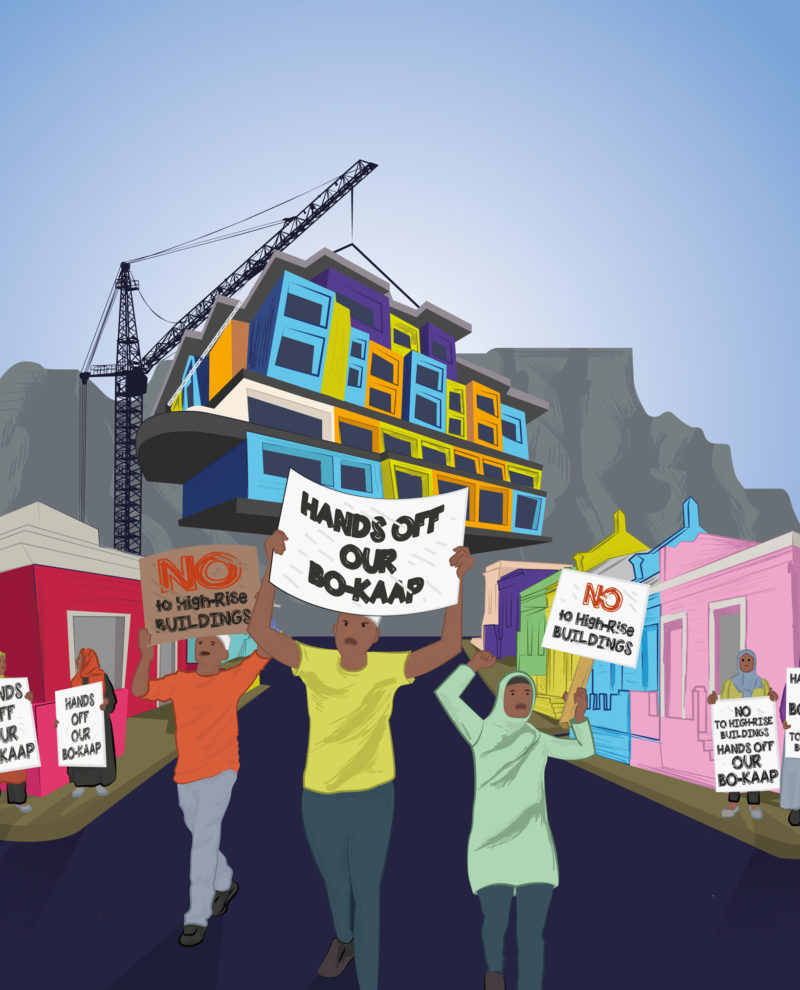 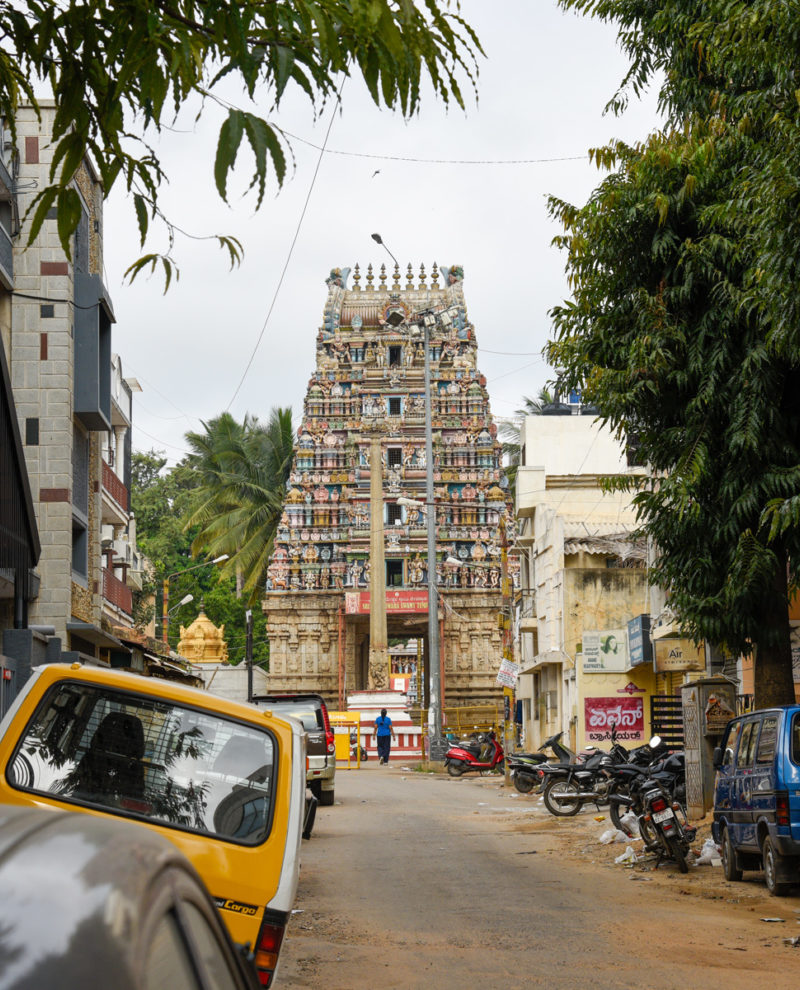 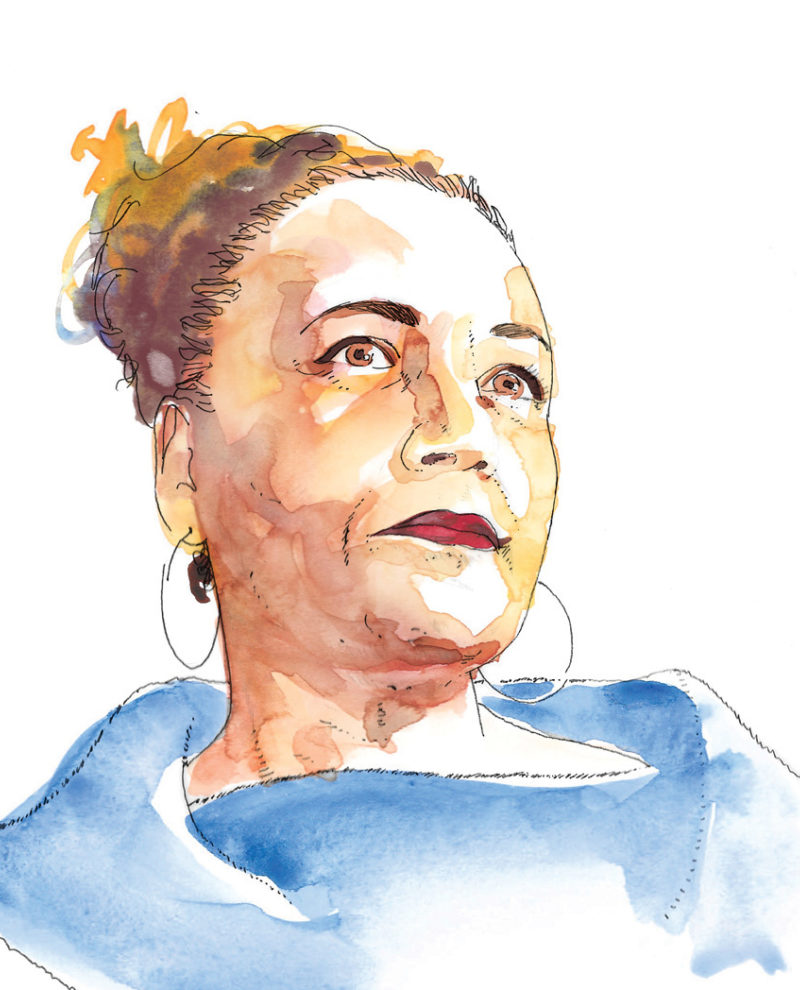 Architect-Novelist-Educator, Lesley Lokko on why now is a perfect time to re-orient knowledge production to Africa 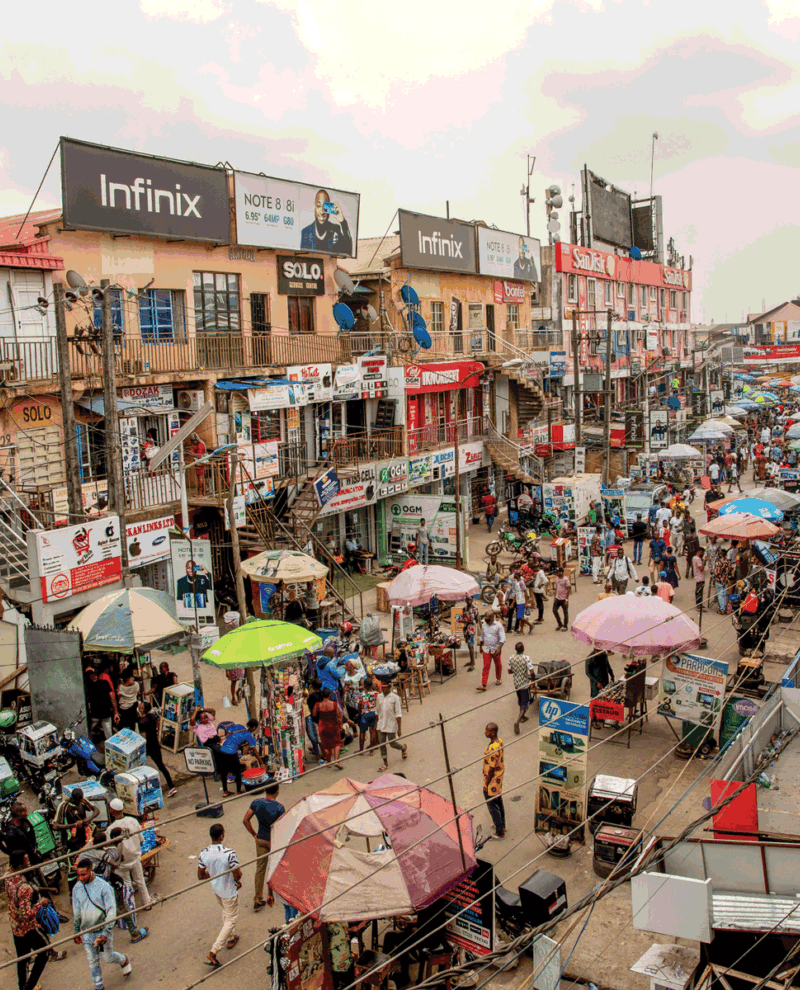 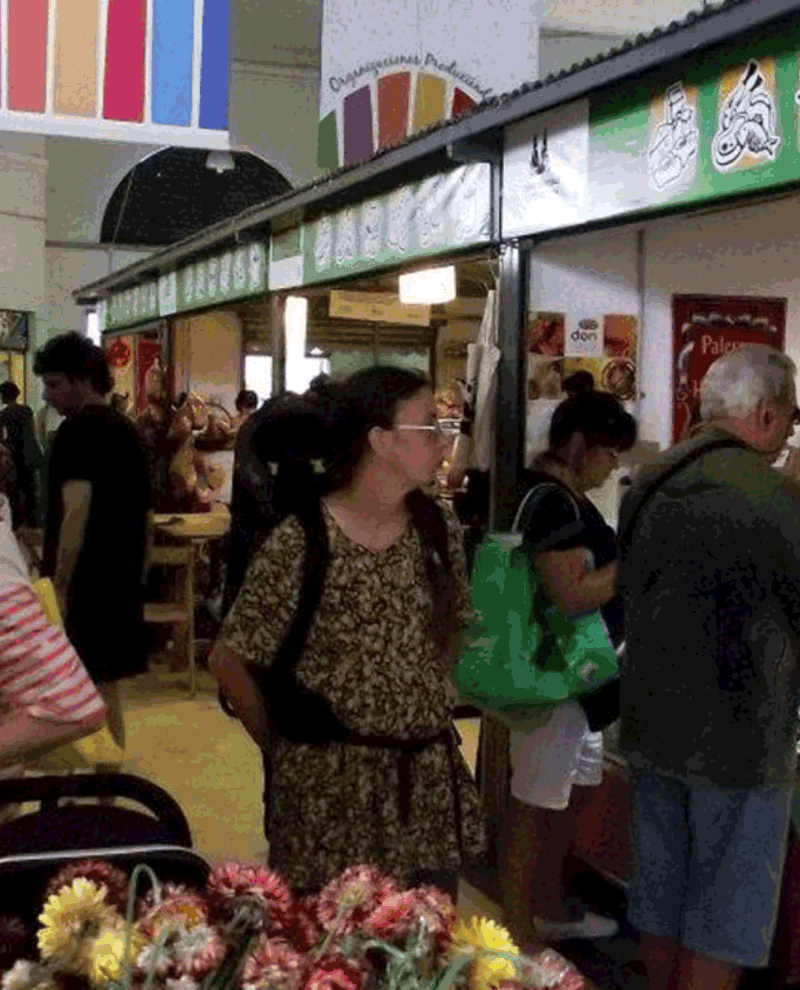