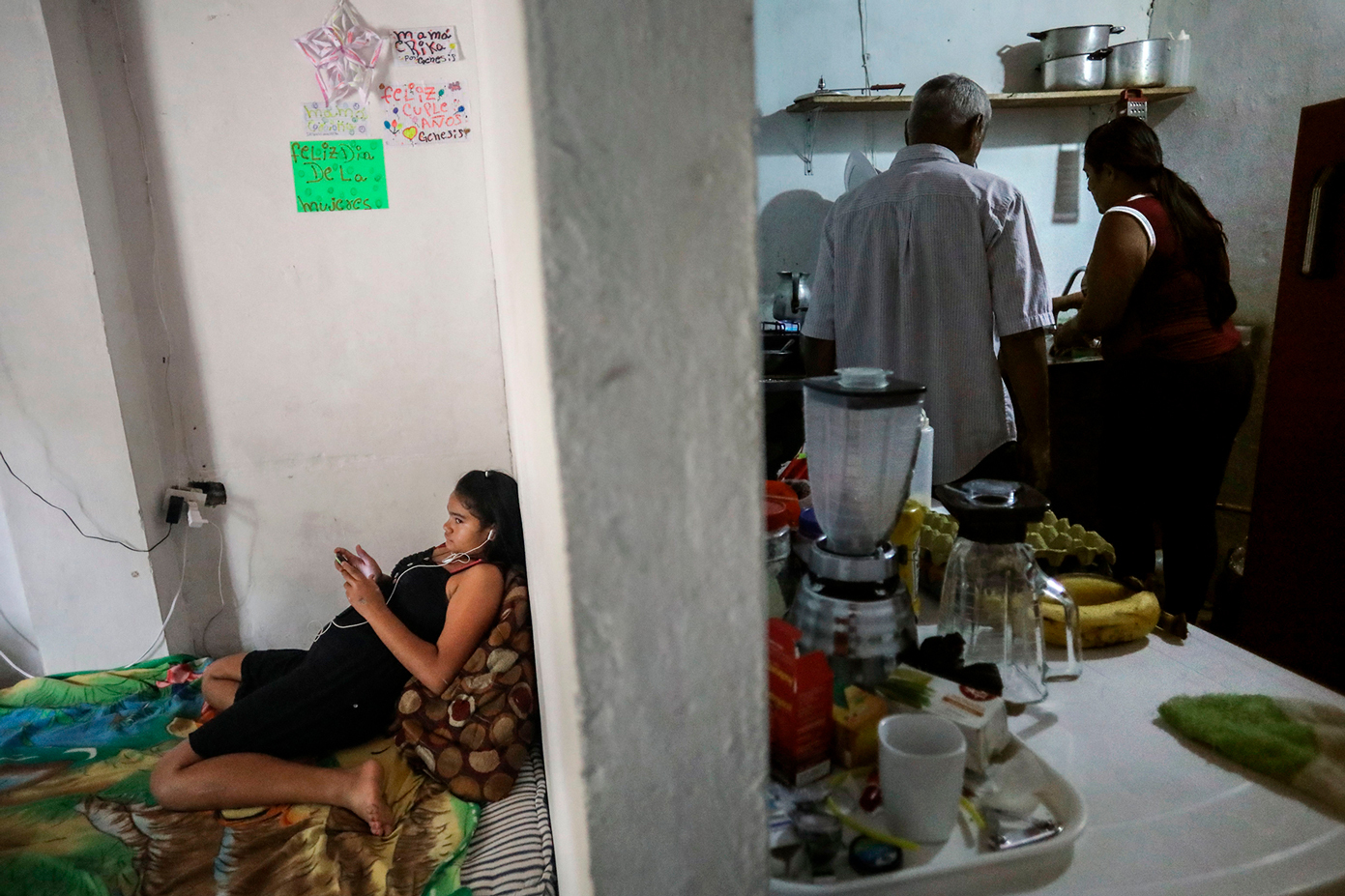 Wait there,” commands the manager before he disappears to the bottom floor of an old house in the Prado neighbourhood. He is searching for the set of keys to number four—the only room still available for rent in this 30-roomed property, as well as another like it a few blocks down the road. Located in downtown Medellín, on the northern side of the 10th district, Prado is an old residential neighbourhood that has long been home to some of the city’s elites. The manager is flanked by two men who act like bodyguards. They look like they mean business.

As we walk the long corridor on our way to the room, heads peek through the small doors of neighbouring quarters. A small pile of construction materials lies at the extreme end of the corridor. “We only have this one left,” says the manager. “We are building another two rooms, but they will only be ready in about 10 days.”

The door into room number four is low, and upon opening it, an unpleasant odour escapes. It is furnished with a bed that has a thin foam mattress with a faded sheet over it, as well as an old 14-inch television screen. These few furnishings fill-up the two-metre-long by 1.5-metre-wide room. Opposite are some shared bathrooms that look clean and don’t smell as bad as number four.

The occupants of rooms like these—and many others like them across the city—are mostly Venezuelan migrants, fleeing the country’s current political impasse that has led to a death-spiral of its once-thriving petro-economy. The current crisis is estimated to have brought more than 75,000 migrants to Medellín alone according to statistics from Colombian Migration, the agency responsible for monitoring and enforcing Colombia’s immigration laws. Many of the new arrivals lack resources and have limited employment opportunities. On arrival, they end up as tenants in subdivided, shared housing, often run by unscrupulous landlords. Just two years ago, room number four, or something like it, would have cost a Colombian tenant 40% less than it does now. Venezuela’s decline has proved a profitable opportunity for some property owners across Medellín.

Victor Vargas Rodríguez is a journalist based in Medellín