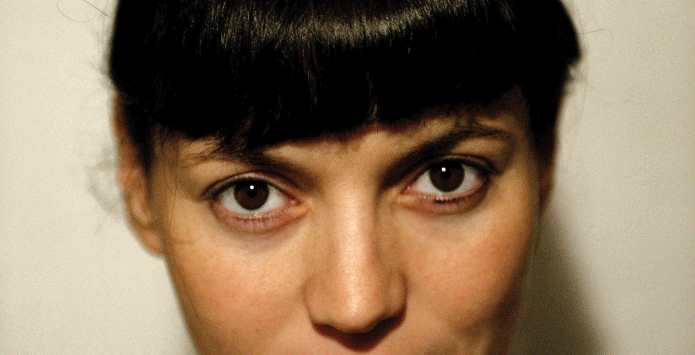 Tangerine Dreams and Magic in the City

The Tangier-based photographer Yto Barrada, winner of the talks Deutsche Guggenheim’s artist of the year award, talks to Negar Azimi about flea markets, representations of the Moroccan city and Club Med.

Yto Barrada came to photography by accident. While studying history and political science at the Sorbonne, Paris, she travelled to the West Bank for research. “I was living in the West Bank working on roadblocks, and the strategies of people who tried to cross in negotiating with the Israeli police, military police, and I started documenting my work with photographs,” she told the website Open Democracy in 2006. “And as my work evolved I started taking more photographs than notes, and then it completely shifted.” Barrada, who cofounded the Cinémathèque de Tanger, Morocco’s only venue for independent cinema and repertory programming, gained widespread prominence for her large-scale photographic essay, A Life Full of Holes: The Strait Project (1998-2004). While rooted in pressing social issues— North African economic desperation, European dependencies on illegal immigration—her photographs eschewed pictorial realism in showing these circumstances. “Rather,” offers Okwui Enwezor, an astute observer of Barrada’s work, “its principal focus is the political subjectivity of the photograph … and to question the limits of living in the shadow of deprivation.” Also photographed in Morocco, Riffs, her latest body of work, is a more inward looking enquiry, offering idiosyncratic vantages of contemporary Morocco and its visible social schisms.

Negar Azimi: I find your photographs very painterly. As are your subjects—landscapes, portraits, and so on. Where does this come from? Did you grow up looking at a lot of painting? What was your visual universe like?

Yto Barrada: I do love painting. The Renaissance, Symbolism and Kurt Schwitters were important in my visual education. Storytelling and enigma in painting, representations of mythologies—these all interest me. My interest in sculpture and architecture came later. I was lucky to be taken to some museums as a child in Italy and France very early on, on family trips. There weren’t really museums in Tangier. Except the museum housing Malcolm Forbes’s collection of tin soldiers, which was one of my favourites. It’s closed now. A big loss.

As a teenager, I saw paintings in books more than in museums; I visited natural history and botanical museums more than art museums. I guess that made me hungry as a reader. I loved images in encyclopaedias and catalogues, but I also was looking at fabrics and walking around flea markets. I still collect picture books for children. Actually, I collect quite a lot of things.

NA: A friend of mine worked in your studio last summer. I came to visit while you were away and she opened up a closet full of books. Beautiful books of all kinds—lay ethnography, history books, colouring books—all piled up. We both agreed that you are a hoarder. Is this true, and if so, what do you hoard?

YB: I had lived in 15 different houses before I turned 18 … We moved almost every year, so I suppose I kept accumulating until I had too many things to take with me. I wouldn’t part with my stuff. I became too heavy to take around. Still, there’s a distinction between hoarding and collecting. The accumulation in hoarding is about the fear of throwing something away that you might need someday. I am definitely a hoarder. Collecting is maybe a sub-activity of that.

NA: I’m curious about your life in the markets. You’ve mentioned the importance of fabrics, too. You once gave me a beautiful scarf from a Moroccan market that I thought was Persian, or from Central Asia. I think you told me it had been made in China! Clearly, your experience of the market brings together many geographies. What is the world of the market as you experience it? And how do fabrics in particular make their way into your work?

YB: An urban architect once referred to public spaces of strong and weak legitimacy, places on the fringes of official culture. I’ve always been interested in the vacant lot because of its undefined character. In Tangier today, we’re moving toward being a divided city, like the colonial city once was, and part of the pleasure of the flea market may be the freedom of still having this space to ourselves. The goods are anonymous; the people are marginal operators in a gray economy. “Chiner,” the French verb corresponding to “thrifting,” is essential to who I am. In flea markets and junkyards, I can see and understand how things are built, how things are born as separate parts. I learn about chance associations, different tastes, the history of objects. I also like visiting auction houses a lot, like Drouot in Paris. My grandmother was, and my aunts are, excellent at embroidery and knitting. When I’m at the flea market I gravitate toward fabrics. Textiles are always tactile. Handling them goes beyond the eyes; there are smells too. If I’m building a textile collection, it’s by accident. The film I’m working on now is called Hand-Me-Downs. It’s made up of home movies from Morocco from the 1950s to the 1970s. 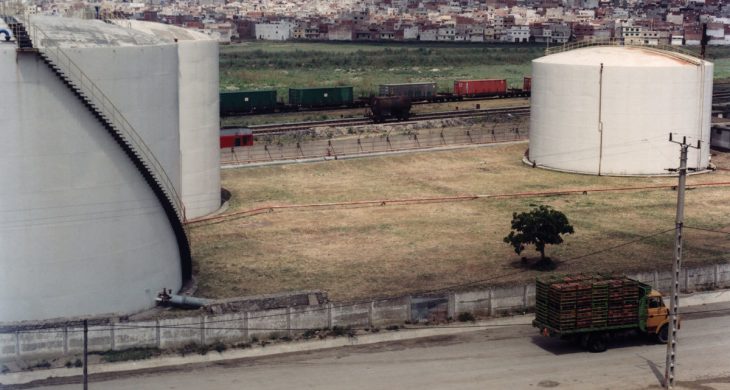 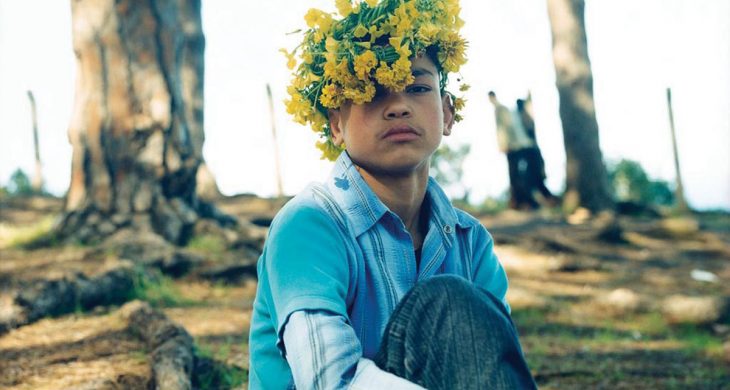 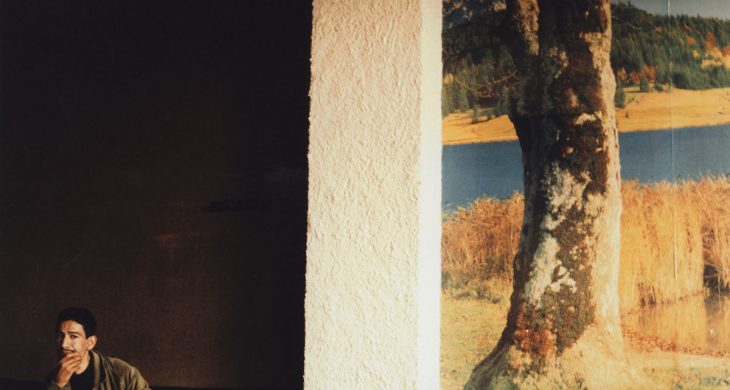 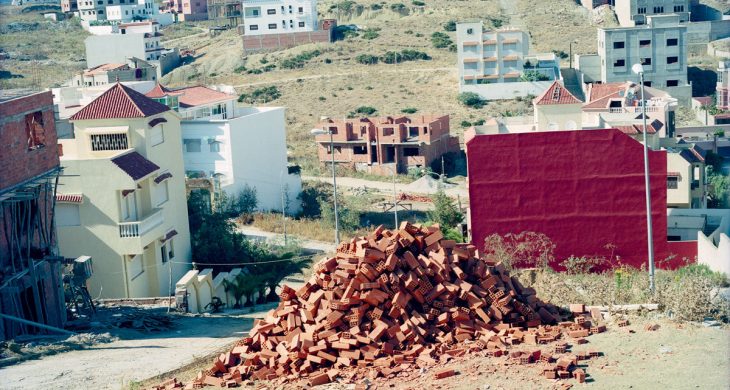 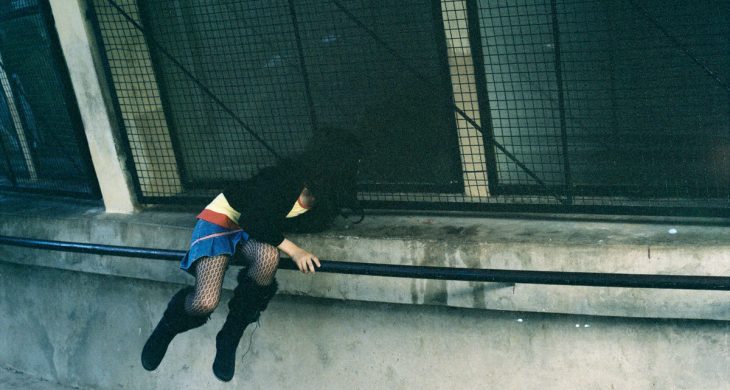 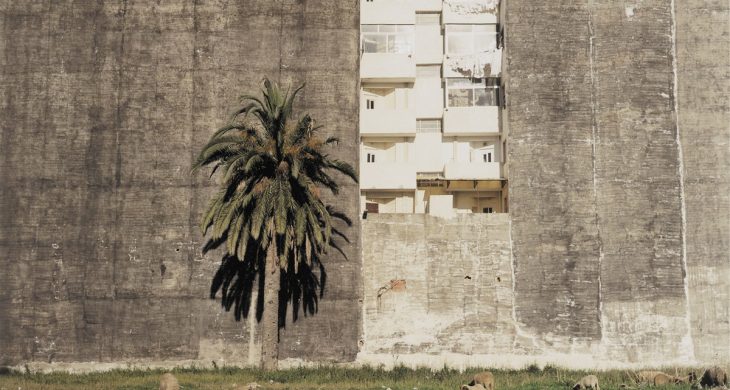 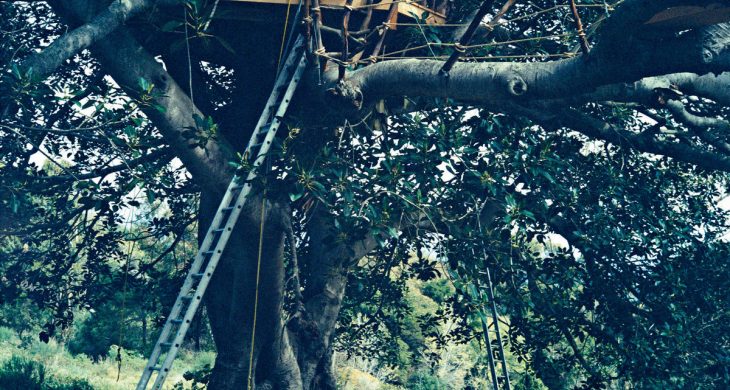 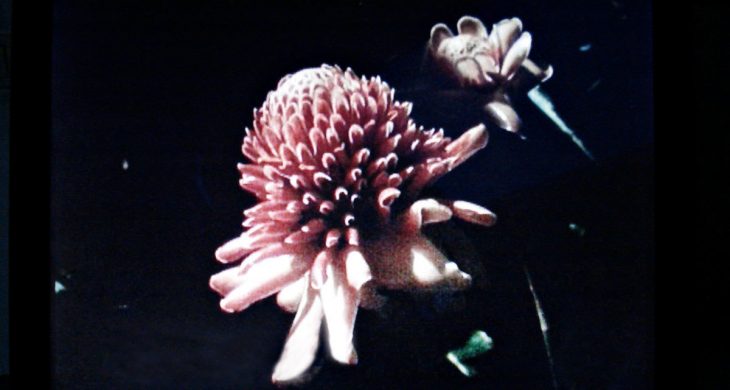 This is an extract from Riffs by Yto Barrada, published by Hatje Cantz (Ostfildern, 2011), a catalogue accompanying the Deutsche Bank exhibition ‘Artist of the Year 2011 Yto Barrada: Riffs’ at the Deutsche Guggenheim in Berlin. The interview is published with the friendly approval of Deutsche Bank.