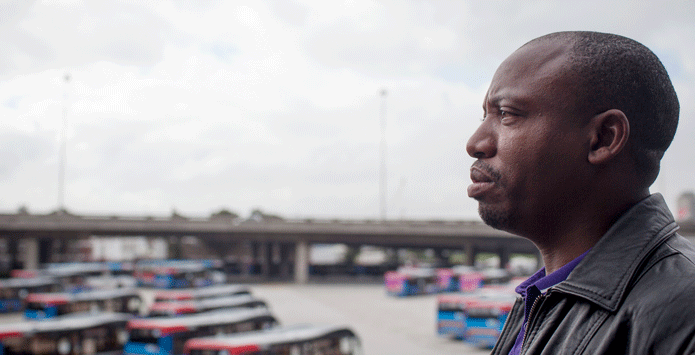 Thabang Molefe started out as a minibus taxi driver. After assisting his father he set out on his own. It was hard work, dangerous too. But that is all history. Today Thabang is a key figure in a black economic empowerment project that is transforming public transport in Cape Town

Thabang Molefe’s personal journey mirrors many of the changes in the transport industry in Cape Town. Thabang, now 43, was involved in the minibus taxi industry from its early days and had first-hand experience of the tumultuous conflicts that underpinned its emergence in the 1980s. He was key player in establishing the Central Unity Taxi Association (CUTA), an important association in the central city, and went on to become a successful minibus taxi fleet-owner. From 2009 he was CUTA’s chief negotiator in dealings with the City of Cape Town over the introduction of the MyCiti Integrated Rapid Transit system, a process that saw Thabang surrender his 12 operating licenses in late 2013 for compensation, including a stake in the MyCiti service. Cape Town mayor Patricia de Lille has described the R2.5 billion deal as Cape Town’s biggest black economic empowerment project.

Thabang is the largest shareholder in Ditokelo Investment Holdings, a private company that holds CUTA members’ shares in Transpeninsula, one of the two taxi-association-based companies contracted to operate the MyCiti buses on behalf of the City of Cape Town for the next 12 years. He is also the non-executive chairman of Transpeninsula. Thabang has invested his compensation from his business dealings in rental property and a new minibus taxi-operating license for the Cape Town-Saldanha route. Notwithstanding his professional success, Thabang remains a modest man. Married, with two children—he has a young boy and 19-year-old daughter studying law at the University of the Western Cape—Thabang recently moved from Milnerton to a comfortable suburban house in Panorama. He tends to shun the trappings of excess and drives a small sedan.

In person, Thabang is soft-spoken and generous with his time and knowledge, volunteering many details about his life story. Thabang’s biography is deeply human and marked by familiar struggles, notably that age-old conflict between a demanding father and rebellious son. But his story is also particular, with moments of exile and struggle, which he faced with grit and endurance. When he was a child in the late 1970s, Thabang would get up very early, put on an overall that was much too big, and help his father, Joe Molefe, repair motor vehicles in the front yard of their Gugulethu home. This would resume after school often late into the night. It was a routine all the Molefe boys were expected to participate in.

“We used to help him disassemble engines and we would then have to wash all the parts of the engine so he could re-assemble it when he got home the next evening,” says Thabang. “In those days people had these six-cylinder vehicles with very heavy starter motors. He could not take the engine out on his own so we had to help him using a steel pole for leverage. It was tough. But it meant we were good weightlifters and could defend ourselves if we were picked on.”

Joe’s day job was as a truck mechanic in Montague Gardens. A “disco kind of guy” with an entrepreneurial streak, this at a time when being a black businessman was very difficult, Joe also ran a nightspot in the backyard of the family home on Fridays and Saturdays. Thabang’s cousins collected entrance money and a bodybuilder friend of his father worked as the bouncer. His mother, who demanded that customers use a rear entrance to avoid them going through the house, sold soup and bread. Thabang remembers helping his father count the takings—“a lot of coins”—after these events. Police raids put an end to this sideline business, but Joe continued to fix cars after hours while working on other schemes.

“He did a lot of things at the same time,” says Thabang. “The same as I do. I got that from him. He felt the pressure of having many kids. There were eight of us.”

The Molefe brothers were a tight bunch, partly because of their ethnic background: Sotho in a largely Xhosa community. Thabang was singled out as a foreigner and called names by other Gugulethu residents. But Joe had instilled in his boys values of self-reliance and family: the Molefe boys walked the 5km route to school together, the older brothers providing protection.

In other respects Thabang’s childhood was typical. He avoided working on cars with his father by playing soccer late or ducking out of the house just before Joe arrived back from work. There was however no getting away from Joe and hard work. Joe believed in toughening up his boys. For punishment he would make them stand on one leg while holding up their arms against a wall. It was tiring and painful, recalls Thabang, but it also made the boys strong—a useful outcome for working on cars.

Joe’s treatment of his boys often prompted arguments between Thabang’s parents. His mother would reprimand his father for the way he treated the boys, as well as for keeping them from studying by working on the cars. His father would simply reply that one day the children would have to feed their own big families. 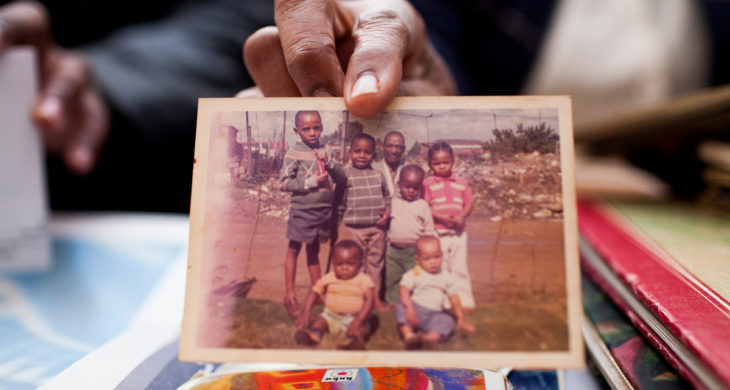 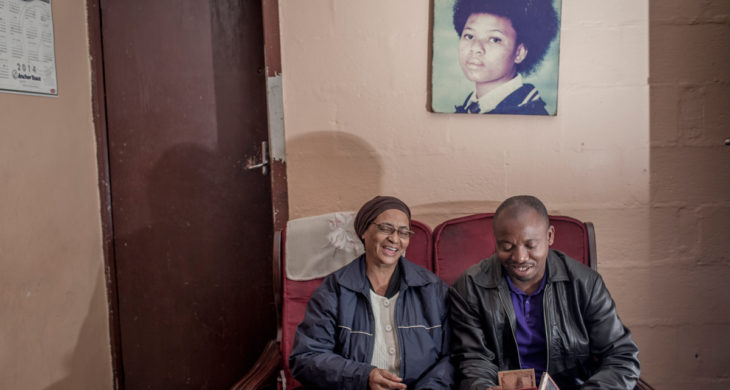 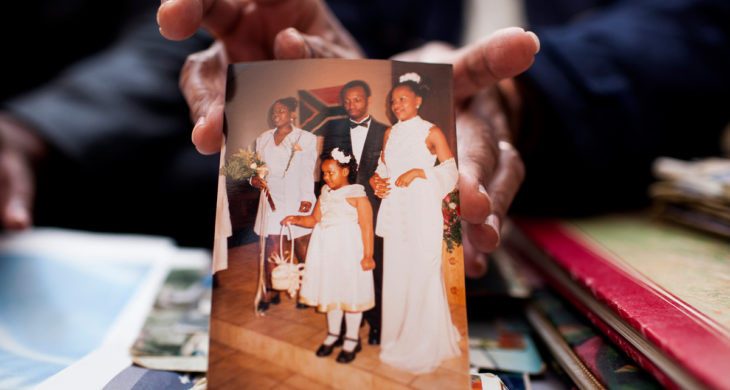 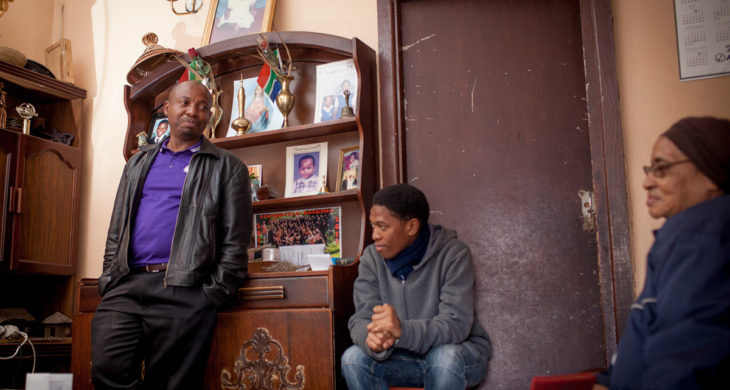 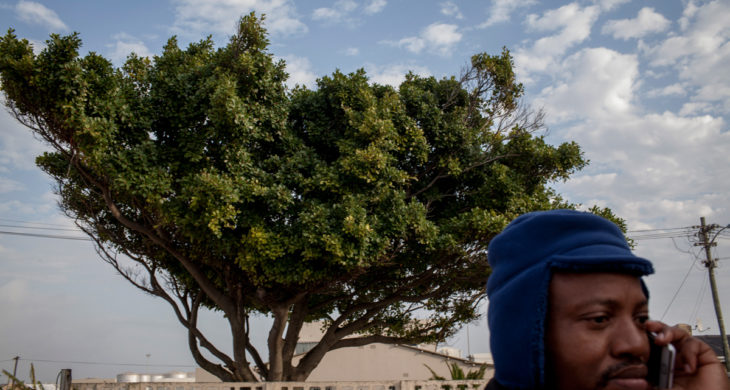 David Schmidt is director of Strategies for Change. He has previously worked for the City of Cape Town, facilitating its transition to a non-racial local government system and overseeing new urban policies, notably in the transport sector