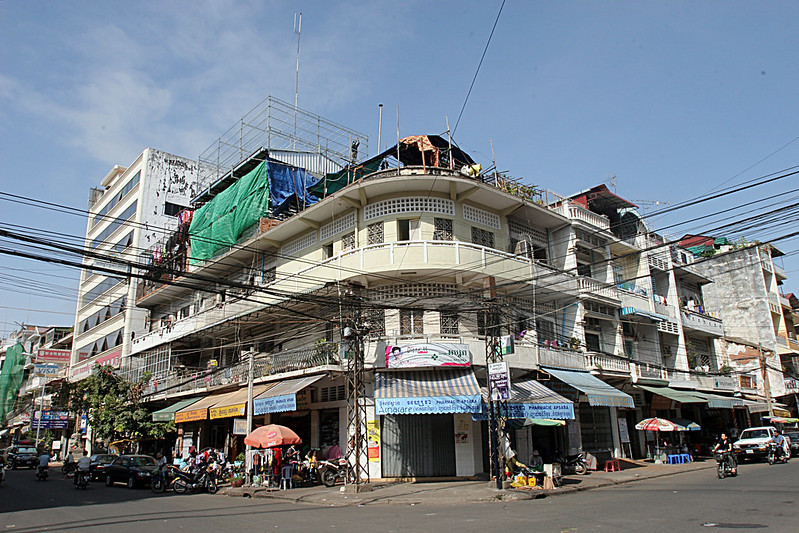 Many urban residents have been voluntarily and involuntarily displaced from intensely heterogeneous living spaces to situations often referred to as mass housing. An apparent homogenisation of the built and social environments purportedly ensconces residents in fractally expanding and redundant settings, which fragment solidarities, dissipate communal forms and generate highly individuated styles of everyday living.

But in an expanding archive of the experiential dimensions of such residency, there appears in many situations to be a constant churn of diverse collaborations, alliances and recalibrations of both physical and social spaces. Residents bring with them the residues of all the situations that they have left behind. The newly formed residency then acts as a way of rendering residues as something else, as materials for combination without clear instrumentality. Diversities and variance are not so much expressed in the public presentation of images and other representations, but in constantly shifting networks of affiliation, and of compressing many different histories and styles of doing things within generic forms. It is increasingly difficult under such conditions of compression to work out the proportionality of forces and factors at work. Whereas the generic by definition would seem to lend stability to wide-ranging diversities, there are equally conditions of generic instability, where apparent homogenization acts to occlude a constant turnover of events and manifestations of idiosyncratic sociality.

Generic instability points to the ways in which protracted histories of practice—through which the details of how the material and technical bases of cities have been articulated, disjoined, converted, juxtaposed and amalgamated in both parallel and intersecting vectors of force—are no longer capable of holding the city together, nor of being rejiggered and readapted to increasingly volatile climatic, financial and political atmospheres. The specificities of materials, actors and technicities are not constellated into patterns or evidence of macro-structural manoeuvres; they figure their own alliances. More than simply an aggregation of residential units, many instances of mass housing have become overlays of multiple markets. Everyone is within the market, everyone seems to generate their own market, everyone is being marketed—yet in the heterogeneity of sutures and disjuncture, something exceeding the exigency for accumulation and profit comes to the fore. What looks to be the same actually hides the fact that so many things are going on, but it is impossible to tell the intensities or proportions of the contributions of any single element.

Residents try to be different things with each other at different times depending upon how they read the prospective flow of things. Each aims for a kind of liquidity—a capacity to know and be known in ways that exceed ‘common sense’, the ability to convert one’s skills and positions into a negotiable form that potentially can purchase different opportunities and perspectives. As such, speculative transactions constitute the background affordances that enable the momentary stabilisation of any situation as it negotiates a particular positioning or niche within the swirling intersections of urban life.