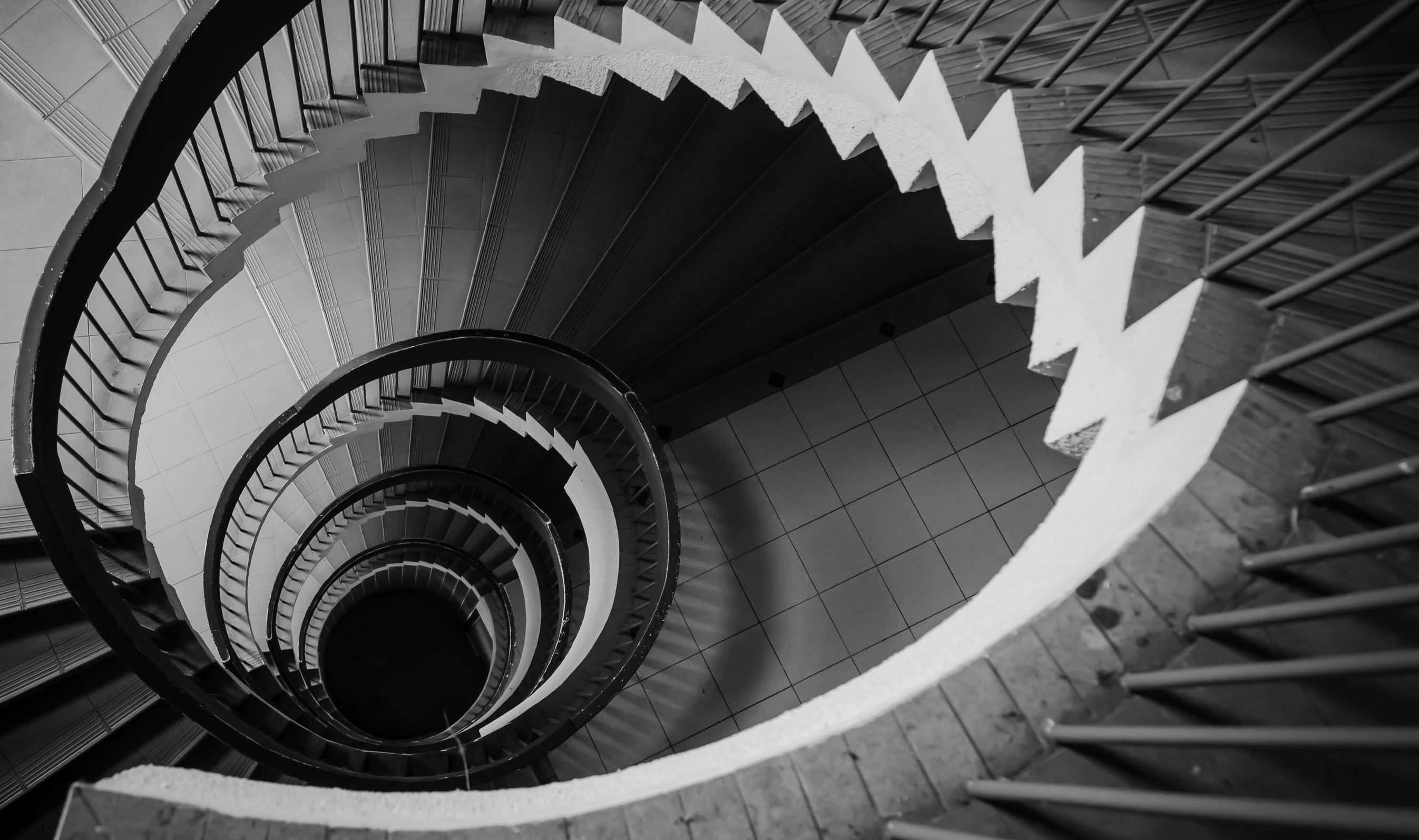 In the autumn of 2016, I entered a Buenos Aires restaurant suggested by a well-known financial journalist for our meeting. It was not a place I would have chosen. The restaurant was in the centre of a formidably tall stone building and doubled as a car showroom. Some of the restaurant’s lined-decked tables surrounded a new French family car for which the restaurant was named. A pair of waiters in waistcoats showed me to my empty table. Late entrances are a common gesture for indicating status.

I had requested a meeting with the journalist for a project whose aim was to understand how financial journalists report the economy after an economic crisis. What expertise did they use to explain complex economic ideas? How were these ideas understood and translated for a public often led to believe that economics is technical and difficult to understand? From my previous research, I was interested in the way the popular economy overlapped and challenged the view of these translators of economics.

The timing of the 20 interviews I had set up was important. Mauricio Marci, a well-known businessman and former mayor of Buenos Aires, had been elected president of Argentina. Marci’s election meant the end of Peronist rule. It was a jubilant moment for neoliberal economic journalists who speculated on the possibility of new financial miracles. To what extent had these powerful men, I wondered, built their careers on the idea that they were economic experts based on their job title? Was it merely their position that proved their expertise, and from which they wielded a lot of influence? If economic performativity is based on the way we know and use knowledge, then what sort of knowledge were these journalists aiming to reproduce? Few of the journalists I interviewed had any formal training in economics, but several had studied philosophy or politics at university, while others had started out in different sections of their newspapers and gradually worked their way to their current positions as economic journalists and editors.

Back in the restaurant, the senior economics journalist and editor arrived. He explained how he understood and used statistics.

“I say 70% of the women of Argentina are in love,” he told me. “Well, if you are in the 30% it is a lie. So statistics reflect your understanding of your own life. It is a mixture of all of your life and in the end it’s a mix of nothing. But it’s a reference.”

This was one of several references this journalist made of how the economy was “much like a woman in love”. With an exaggerated machismo he emphasised his knowledge and success with women, alongside his economic knowledge and personal economic successes. He used his love stories to highlight how he used statistics to reinforce people’s already existing experiences. In an ever-changing world he reflected that statistics were always out of date, and sometimes didn’t exist officially. He highlighted that the key for him was channelling the perception of people, which was proved by “driving the numbers” to underline a point that he and the newspaper or television show wanted to create, or thought was already circulating. In this sense, the way economics are communicated was both political and ever changing. Importantly, he openly emphasised how his use of statistics, and their subsequent understanding was always related to people’s everyday experiences, or what he imagined these were.

The senior economics journalist’s impressions of his audience’s interests, and his capacity to explain them, were limited. They remained situated in his very specific worldview. He imagined that as a woman my interest in the economy would centre on love. This cliché is counterpoised to his normal imagined audience: homo economicus, the rational economic man. While his economic explanations are situated in everyday life experiences, these are everyday experiences of a particular group of people. His position gave him the power to decide and communicate what economic reasoning was. At the same time, his viewpoint excluded and erased accounts of applied experiences, such as undertaking the socially reproductive work constitutive of the everyday economy. Constructing a rational economic account makes his gendered decisions invisible. In collapsing the experiences of all of those who make the economy, it both reaffirms and excludes them.

In other interviews, journalists reflected on how they understood their role as being independent, which meant combatting politicians who they believed wanted to control information, and influence the economy. One editor reflected on his newspaper’s influence on the functioning of the economy as follows: “Yes, we have an influence. So I have a very big responsibility. We are not always right. We always try to get it right.”

This journalist was very concerned by the difference between influence, disinformation, contesting some political opponents of the newspaper and getting it right. Getting it right seemingly was based on individual or newspaper-level judgement calls. Many of these journalists were economic experts by virtue of their role in explaining and influencing their audiences. Others were experts in translating economic stories into different languages that people could understand. But these stories were not outside of the particular political influence of politicians or the media.

In some financial newspapers, journalists used double speak to indicate economic opportunities to investors, using language that was relatively incomprehensible to those not well versed in economics. This obscuring language was tactical, allowing journalists to hint at what they might not be able to say given multiple statistics and different political and economic audiences. Green speak, as it was known, was common among these journalists and referred to economic discussions as well as to the United States dollar, which held particular significance. In 2016, a “blue” dollar—indicating a parallel market value of the US dollar in Argentina—was commonly discussed inside and outside of the newspapers. Despite not being a prohibited topic, journalists used their own terms to refer to US dollar rate, sometimes using “green” or “lettuce” as slang.

For journalists, this public secret was navigated to discuss multiple economic realities that operate at the same time. Use of this slang, one journalist explained, provided a “soft mode” to talk about different economic realities when the “information is sensitive” in order to avoid any problems. At the same time, this sort of soft talk is difficult to fact check. In the supposed formal sphere of financial journalism, the way the economy is explained is plural and obscure. Green speak imagines an audience who have access to and a financial interest in the US dollar. While this is inaccessible to many workers and producers, it also hides the violence that dollarization produces for popular economy workers.

Journalists speak to and influence their audiences using their own perceptions and situatedness. This imagined audience changes depending on the journalist and outlet. Some journalists working in economic newspapers and radio discussed the expertise of their audience, where technical terms, hints and first names were all that was needed to explain changes in the economy. For others working on the economy in newspapers covering a wider range of issues, there was a different requirement to explain, while concurrently delivering technical information. These journalists trod a careful line between telling an imagined middle-class audience what they wanted to know, while hiding from their critics.