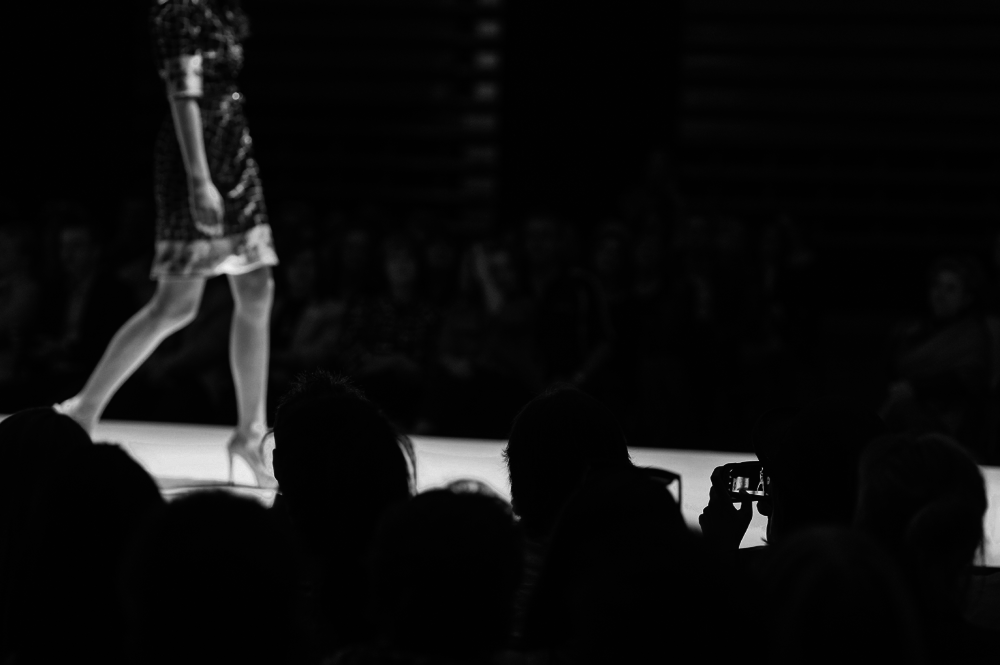 Models simultaneously establish a particular recognisable and enforceable form of living but in their performance announces that something else might be going on that generates no empirical evidence but, nevertheless, generates political materials and productive uncertainties to work with. As sociologist Elena Esposito, in her work on performativity in finance, points out, probability has nothing to say about financial markets where the same risk models both encourage investors to maximise exposure to risk and to retreat from it. This is the case since the expectations built into risk models recursively incorporate both the successes and failures of past operations. For investors, the relevant information is not contained in the model—in the form of representation—but in the “doing of it”, the instigation of information that ensues from the application of the model. The act of modelling is more important than what any model has to say.

Such instigation is, in turn, deployed as a decision-making tool, often in contrast to what the model may have itself predicted. Models are valuable not for what they predict or impose but for their role as a devices through which actors actually do something, whether they adhere or deviate to any particular model. Each model has something to say about how people are acting and will act. They thus become a means for actors to observe how others observe—their very process of attending to things—and then anticipate what they will subsequently do with that observation. This enables the actor who observes other actors to make decisions in relationship to how those other actors assume they are going to act. This kind of reciprocal game, of anticipating what the other person anticipates from you, is critical in the performance of markets of all kinds, for all levels of brokerage. Models are always an illusion for the powerful to try and keep the system going, where they become a blank slate then designed to make them desirable.

The volatility that underlies the structure of value for financial instruments depends on countering what is reasonably assumed about what is expected to ensue from the trajectories any model suggests. Observations of patterns then are not independent of the realities observed. Rather, these observations are fundamentally constitutive of these realities and, as such, point to the future, not as an object of prophecy, but of the salience of interventions to be confirmed or not. Thus, interventions do not so much hold particular truth values—ones of relevance or efficacy—but simply the degree to which they enrol sufficient criteria “along the way” in order to be persuasive. As Esposito points out in her book The Future of Futures (2011), “The present use of the future acts upon the future, increasing the risk that it will come about differently than expected. Risk calculation models calculated all possible futures, except the one resulting from the fact that markets use these models.” This future could not be foreseen, argues Esposito, “because it results performatively from the very diffusion of (performative) models”.