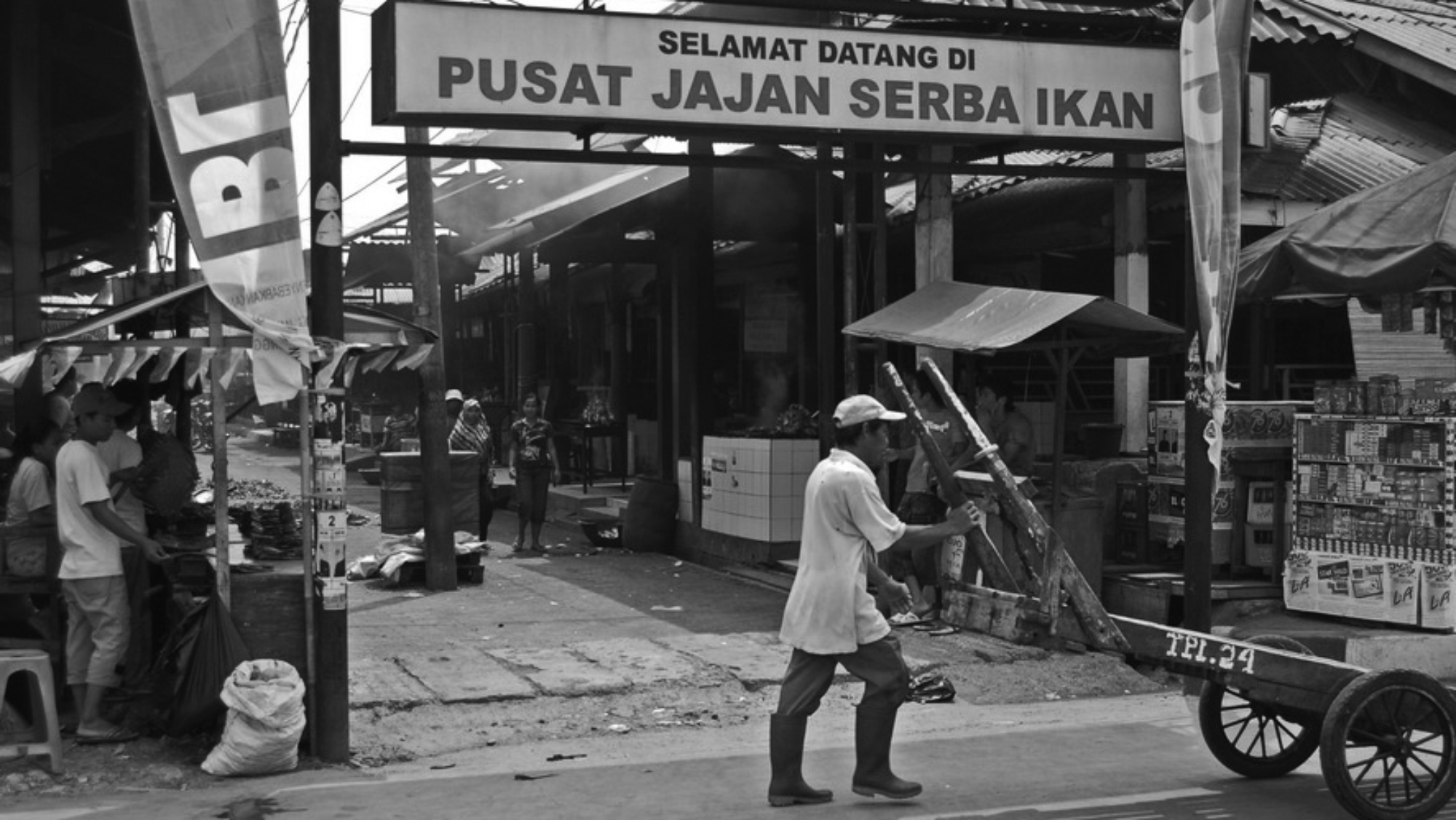 Propositions are not so much generated to represent what is really going on, or to make determinate judgments in a crowded field of representational possibility. They don’t concern the best or most definitive rendering of what is taking place. Rather, as philosopher Alfred North Whitehead considered propositions, they are a form of definitiveness for actualities yet to be formed whose value is based on the correspondence between what is experienced as physically actual and what conceptually feels possible. This is a matter of exploring with people ways in which the conditions they aspire to and struggle for are already evident and operative in what it is they do.

Such propositions are not simply rhetorical, but also take the form of extended tongues, various hand gestures, stylised ways of walking, thrust hips, kicked feet, exaggerated vocalizations of satisfaction or disgust, an entire panoply of glossolalia and haptics that instigate an interruption of flow, that punctuate the attentional field.

Few in the Angke district of North Jakarta are willing to pass the day or each other with reticence; there is a seeming imperative to “programme” the district with a multiplicity of inputs that might deliver new scenarios however minor or seemingly insignificant. In the pursuit of cooking, cleaning, fabricating, transporting, navigating, exchanging, witnessing, selling, buying and governing, something else is added beyond apparent instrumentality. Instrumentality seems to become an ancillary activity, a cover for the acts of proposition making that otherwise would seem to remain in the background. Who knows what all of these propositions do? What kind of computation could render them deliverable as plausible explanations or causal effects? If everyone were to be tallying the results, evidence of failure would be everywhere, but few seem to care.

So, some examples of these propositions:

“Your house would be better off red.”

“If you are willing to get wet, I will dry your clothes for the next two months.”

“The love you are looking for is four blocks away, ring the bell, ask for Rudi, and he will give you the key to the heart you have been looking for; if not, come back here at six, we will have a snack, and go see my sister about the job.”

“I have four bags of rice, I give you one, if you watch my kids for the day.”

“I have seen you eyeing Aunt Della in the market, I can give you an introduction if you tell me how you get your hair to stand so straight.”

“I saw the Chinese get 100 boxes today: you tell his security guard that Adi will wait for him at 8pm to give his wife the cloth she has been waiting for if he gets his boss to look the other way for a bit so we can take two.”

“If you walk to the end of the road you will see some kids playing with kites, there is a warung [small store] there where the RT [local leader] likes to hang out, and I am sure that if you mention my name, he will get you the right documents.”

“You would save 70 million rupiah a year if you would add a floor to your house and I can get you construction help for almost nothing if you let me deliver your jeans to the markets for the next three months.”