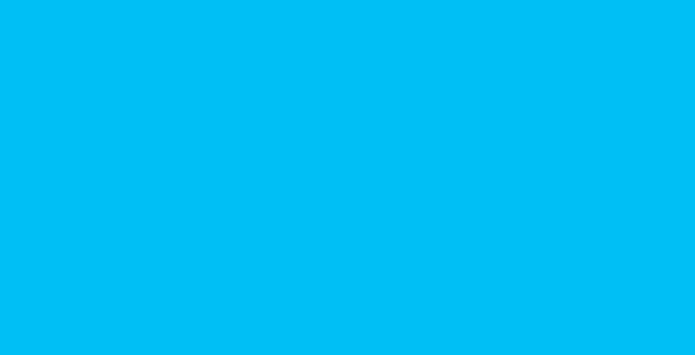 The first point of arrival upon reaching the Dandara housing occupation, located in the northern periphery of Belo Horizonte, is the Community Center Prof. Fábio Alves. A large beaten-floor area, used for parties and local events, extends in front of the centre and is used for meetings. Apart from being the local base of the Brigadas Populares social movement involved with this occupation, the centre also functions as a cultural space where musical instruments are stored and artistic rehearsals and community presentations take place. According to occupiers, the centre is a very important common space, of public character, auto-constructed and maintained by some residents and by the militants of the brigades most active there.

“Welcome to the Eliana Silva neighbourhood” reads a sign at the entrance to another occupation, located in the southern outskirts of Belo Horizonte. On entering Che Guevara Avenue one is soon received under the canopy of a large tree in front of a community library. This impromptu square is the occupation’s main public space, the meeting point of its residents and visitors. Bazaars are held every two weeks; locally produced foods are sold to raise funds for the community day care. The square also houses birthday parties, traditional festivities and year-end celebrations.

In urban peripheries and popular occupations, collective and auto-constructed spaces such as squares and centres tend to be precariously structured, incompletely organised, and bounded by tenuous borders. State absence creates a void; residents, tapping into need and opportunity, are active in producing common spaces themselves. Both the square in Eliana Silva and the Community Center in Dandara seem to fulfil the role of almost an ideal type of urban public space: it is a neuralgic point of encounter, partying and politics. These spaces act as micro centralities and collective reference points through which many of the relationships, affections, negotiations and decisions that shape each occupation pass through. The spaces are intensely used, more so during parties when the expenditure of energy and community resources around celebration and pleasure become crucial for the community.

These spaces blur the boundaries between current definitions of public and common, as the public here does not refer to the state, but rather to spaces that are auto-constructed and open to public use by the community, against exclusivist appropriation or state control. It would be better, then, to speak of public/common spaces, more defined by use than property. Occupations’ common spaces don’t fall into the easy liberal formulation that equates commons with free-access resources inevitably subject to rivalry. On the contrary, public/common spaces are more similar to accessible resources in which increased use does not create excessive consumption, but amplifies their usefulness and value for the community. Thus, it is the public and customary use of these spaces by a community of users that expands its social value and gives it legitimacy to resist private appropriations, especially in the case of occupations, where pressures to appropriate land abound, from housing demands to drug trafficking.

The meetings held in these public/common spaces are ways of organising collective decisions in some democratic form—such as horizontal assemblies—that deviate from the more traditional deliberative models. In assemblies gathering residents, local leaders and social movement members, important decisions are made, strategies formulated, particular and common problems discussed, tasks and positions distributed, and conflicts settled. Their frequency and intensity vary in each occupation, according to its degree of consolidation and political organisation.

Usually, as an occupation consolidates, assemblies tend to lose strength and attract fewer residents. Occupations also record many narratives of lost common spaces, some of them taken up and rebuilt, others never reconstituted. Militants recognise that after the initial moments of great tension and fear of eviction, which are catalysts for collective engagement and struggle, it is normal to watch a demobilisation of the public sphere, as residents tend to focus on their individual problems. In some cases, the social movement remains highly present in the occupation, as is the case of Eliana Silva; in others, the movements themselves lose space, as happened in Dandara.

Thinking about public spaces as commons in occupations refers less to struggles that defend the public against privatisation and excessive state control, and more to the many informal relationships, forms of cooperation and sharing around the appropriation of collective spaces. Public/common spaces function as platforms for sociality, politics, and to the workings of a popular urban economy, where residents have the opportunity to intertwine and articulate their individual aspirations, or to find ways to live together and to merge differences in complementary projects and practices.