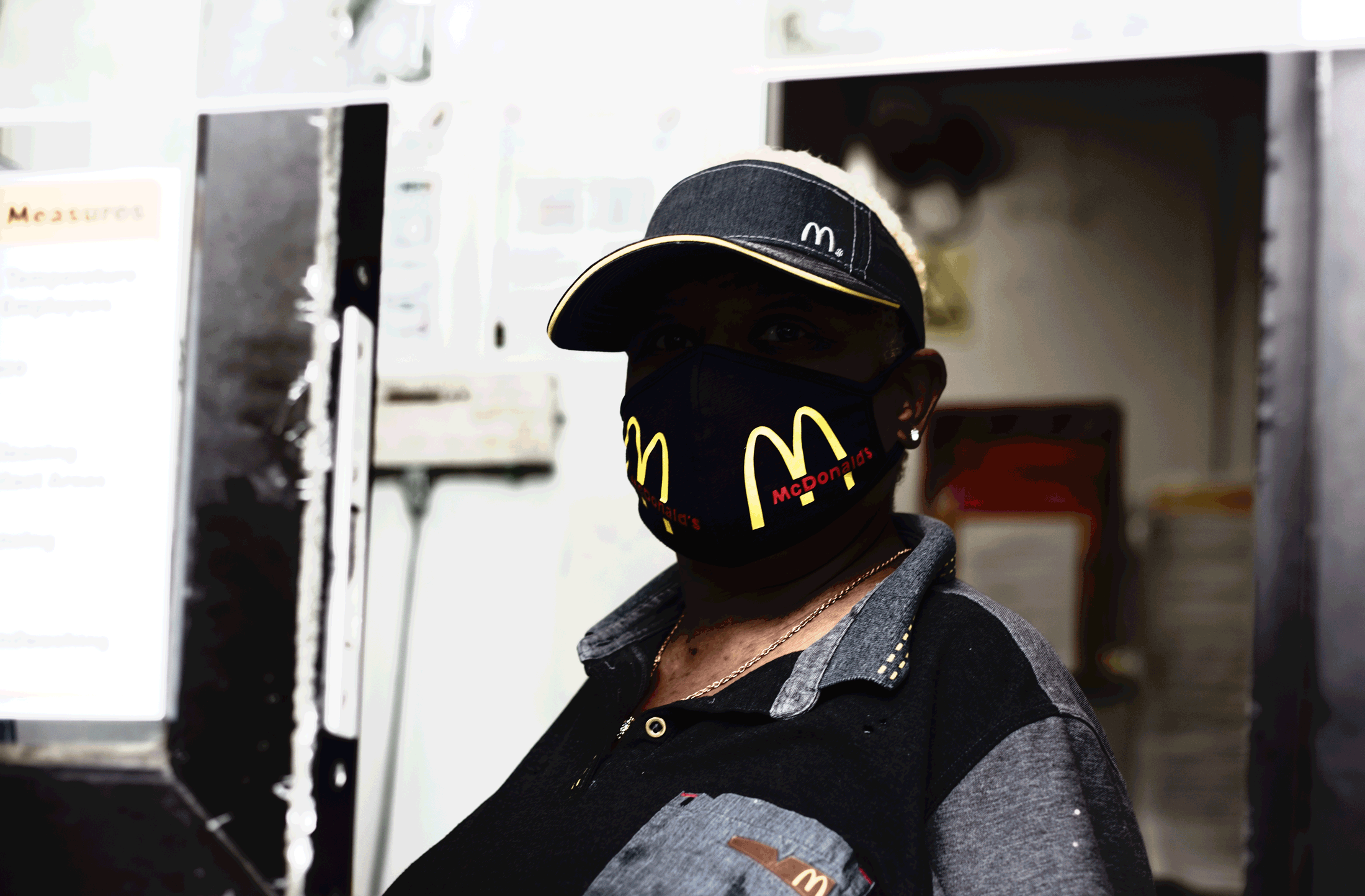 During the Covid-19 pandemic an enormous mass of free, subsidised, “non-registered”, precarious, generally unwaged and highly feminised labour became the most powerful image of “essential labour”. The category of essential work during the pandemic highlighted a specific regime of visibility. The jobs that were most quickly and dramatically shown to be essential were those labour forms that historically were not visible or counted as such. They included work generally associated with “submerged” practices, work that navigates the border between the legal and the criminal, that ranges from informal markets to self-managed enterprises, as well as jobs that are sometimes recognised with the euphemism of “volunteer work” because they involve an intensive-care component, or because they are perceived as only being intermittent and spontaneous, with a largely feminised and migrant composition.

It was precisely that labour—condensed in the tasks carried out by women, lesbians and trans persons, by small farmers and migrants, who were historically not recognised as workers and their productive capacity disregarded—that has now moved to centre stage. Thus, essential labour has been used to refer to unlimited working days, characterised by availability in the face of an emergency, the invention of resources in the midst of scarcity, putting into play knowledges that have accumulated as a way of confronting everyday dispossession.

It is a complex twist that leads to the recognition of these tasks through their baptism as “essential”. To a large degree, they have been codified in a register of self-sacrifice, heroism and gender mandates. This forecloses the feminist recognition of work that was achieved through years of mobilisation, debate and organisation. This work was capable precisely through disobeying the family-based mandates associated with those tasks, of reclaiming rights and wages for doing them, and of attributing a political value of self-management to them.

It is necessary to rethink the spatiality and conflictual nature of labour—and the modes of understanding it, measuring it and rendering it visible—to also understand its dynamics of struggle, resistance and dispute over common wealth. Threatened domestic territories demonstrate the operation of networks, webs, relations, resources, affects, contacts and knowledges that only function in the mode of assemblage, of composition, of the collective. What feminism has historically discussed as interdependence is thus demonstrated as a resource—even “raw material”—in the face of crisis.

Upon entering into particular registers of visualisation during the pandemic, this collective web demonstrates a fundamental tension. On the one hand, it is disputed by the logics of governance, which use them as a way of embedding state management policies (at different scales) and controlling the operations of particular territories. In this way of making visible collective processes, there is a decline in interdependence as a critical mode of survival. On the other, the precarity of collective life is engaged as a platform of contestation, which keeps open a dispute over the definition of a dignified life.

In this tension, however, beyond the traditional categories of co-optation and assent, is a new combination of the demand for public services and a capacity for self-managed production. These logics are intermixed both within public services themselves and in popular infrastructure pieced together in various cooperative arrangements. To both demand and self-provide become key instruments to demonstrate fundamental rights. As the demand for services is not matched by a complete absence of capacity, the bargaining occurs between two different kinds of capacities.

Who makes these combinations visible, and under what narratives? Again, it is a dispute that does not correspond to a schematic of state and private institutions versus popular movements. The politicising of networks and their mode of rendering visible and narrating is a continuous process of contestation within institutions managing various territories and sectors. This contest involves a dispute between feminist and patriarchal grammars, in which the church makes a strong mark.

In a moment of “immobility” due to the impossibility of mass street protests, struggles have been displaced to domestic territories. It is in domestic territories where the capacity to suspend the extraction of rents by finance, real estate or the transnational agribusiness responsible for ecological collapse is at stake.