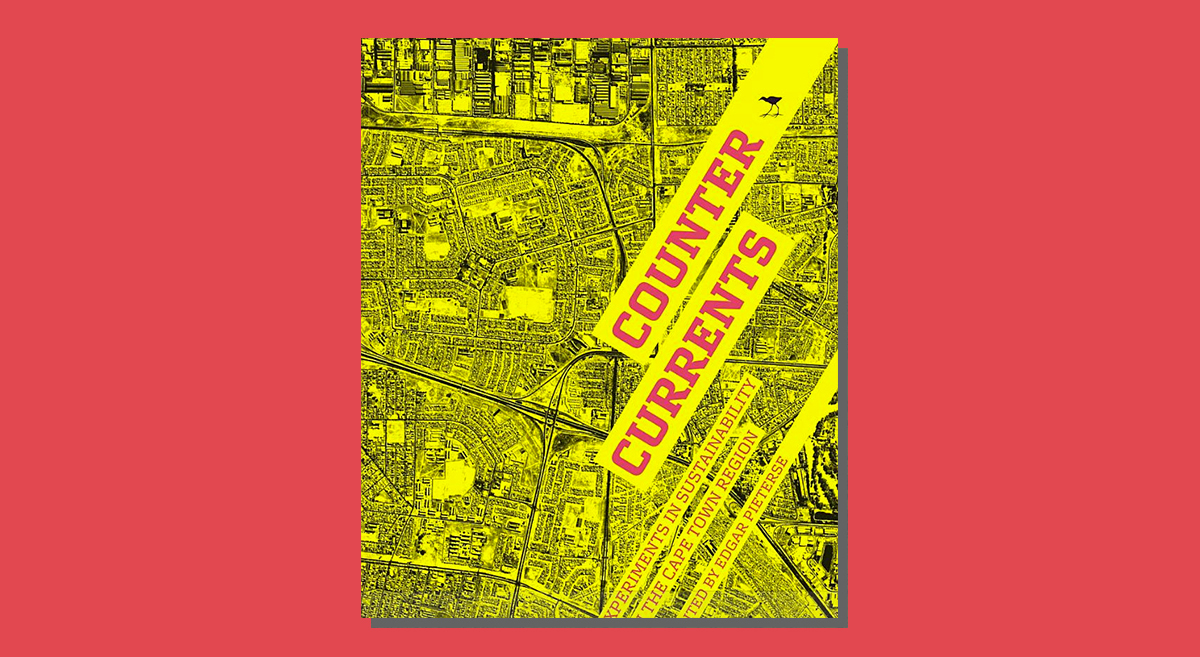 Published in 2010, Counter-Currents showcases bold urban development initiatives by the both the state and the private sector across the Cape Town city region

Published in 2010, Counter-Currents showcases bold urban development initiatives by the both the state and the private sector across the Cape Town city region. The project was initiated in a moment where the public discourse about the city was stuck on what was wrong with the city rather than on initiatives that actively sought to change the state of things in the city, which ranks highly as one of the most unequal in the world. The project brought together key players from across the city to reflect on their practice, its impact and what lessons could be gleaned from their successes and failures. It manifested as a series of public debates, a book and an exhibition

The starting point of this initiative is that the nature and direction of Cape Town’s physical metamorphosis is unsustainable and culturally questionable if not inappropriate. However, amidst the expansion of real estate, a number of very important counter currents are afoot (as plans or interventions or sometimes, only dreams) which represent both a critique of unimaginative urban growth and hold the seeds for putting Cape Town onto a unique and culturally resonant growth path; a precondition for creating a more inclusive, vibrant and sustainable city at ease in its own skin, perched at the southern tip of Africa. 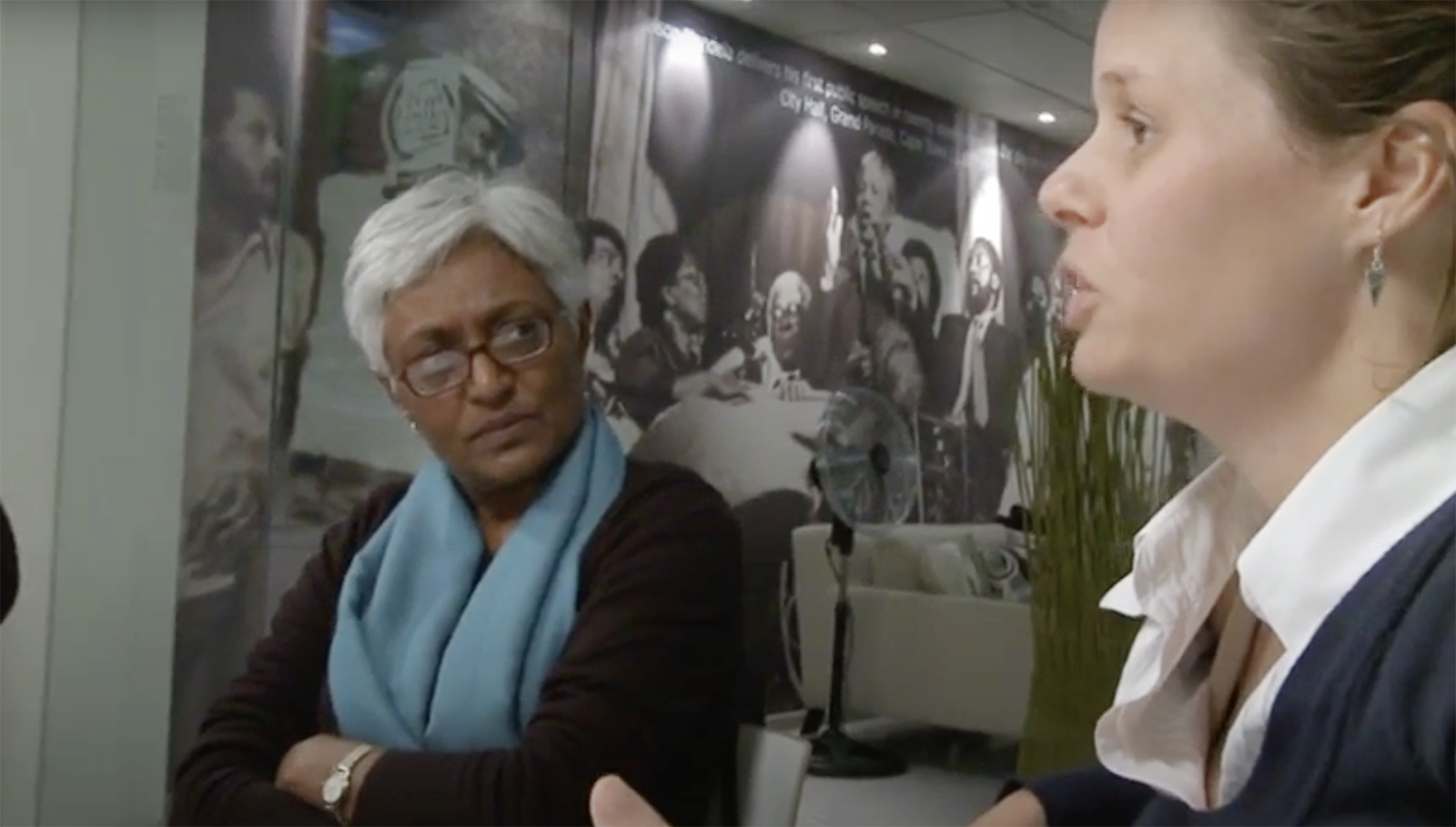 Why is transformative change so elusive? pt 1

In this 2010 roundtable, two architects; two Academics; an ex city government official; the city's head of planning, and the head of the most active private/public partnership, share their experience of Cape Town and its challenges. The dialogue was published as a chapter in the Counter-Currents book 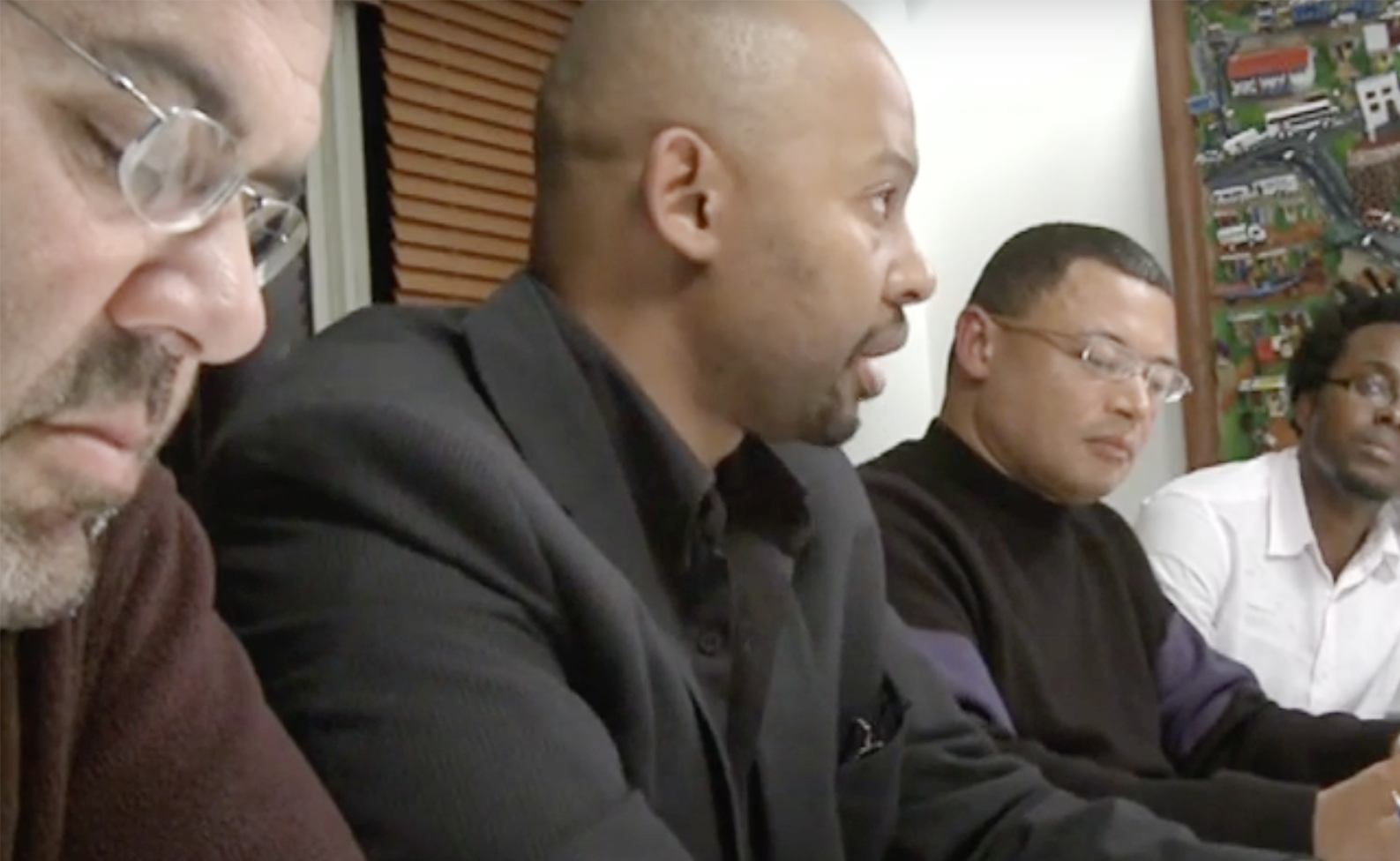 Why is transformative change so elusive? pt2

"Very often when people think of projects it’s expected that innovation is a purely design orientated exercise, whereas innovation is also about institutional form, structures, and logic." MM