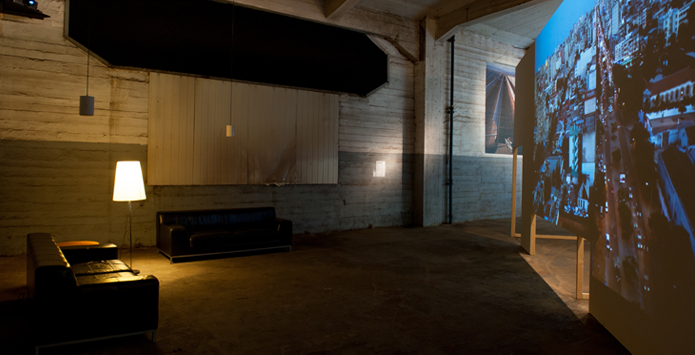 Developed as a video installation that was part of a curatorial contribution to The Rotterdam International Architecture Biennale 2016, the film meshes together visuals, sounds, speeches, lectures and music, art, and historical material from multiple thinkers, creators and other sources in early 2016. The works featured is primarily by contributors working across the continent. We aim to explore and challenge the viewer to engage with the continent’s history, what’s occurred post-independence and how this has led us to this moment. How has history —both colonial and post-independence — contributed to the current state of cities in various parts the continent? How can we think of complexity and understand the continent primarily as a diverse collection of 54 countries, hundreds of millions of people, thousands of cities, each with it’s own identity, diversity and set of complex opportunities and challenges to tackle. 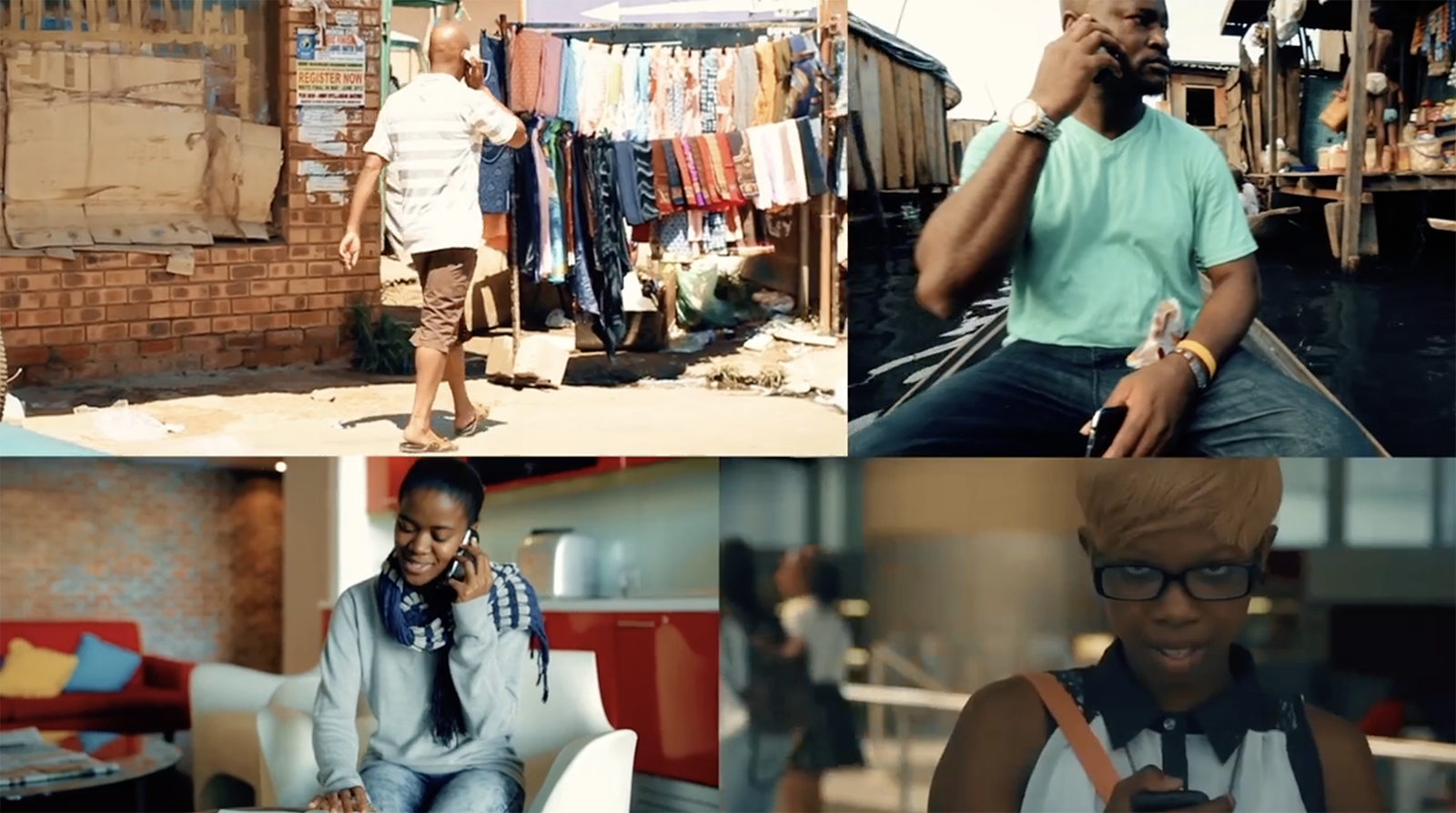 This 10 minute remix film was presented as part of an installation about exploring the true nature and complexity of life in cities across Africa. It was part of the 2016 Rotterdam International Architecture Biennale