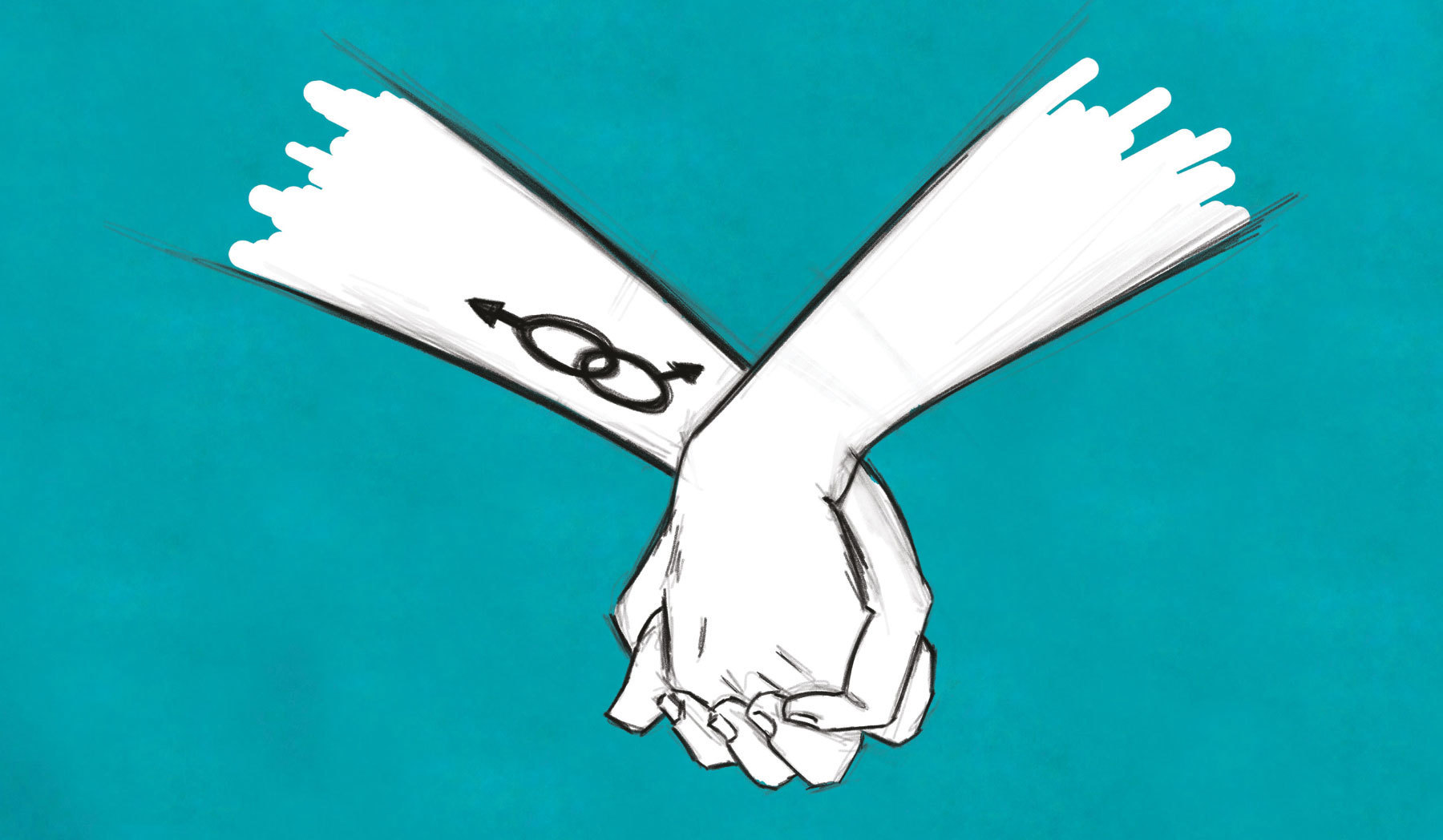 Before Covid-19, the United States’ President’s Emergency Plan for AIDS Relief (PEPFAR) programme represented the most significant global health initiative for a single infectious disease ever attempted. Since its inception in 2003, the programme has spent some $85 billion to combat HIV across Asia, Africa and Latin America. Tactically honing in on “key populations”, or those with a high risk of contracting or passing on HIV, the epidemiological category “men who have sex with men” (MSM) is considered one of the most at-risk populations, primarily due to their engagement in unprotected anal sex. As such, in the 2018/2019 period, PEPFAR reportedly allocated $360m to programs targeting key populations, including MSM groups.

In South Africa, a recent multi-year funding call to support MSM health programmes primarily in two major cities, Cape Town and Johannesburg, had a budget of $15.5m (approximately ZAR220m). By comparison, the 2018/2019 South African national budget allocation for primary healthcare services for the entire country was only ZAR302m (about US$20m). Despite significant PEPFAR funding earmarked to reach MSM, the way internationally—funded HIV health programs like PEPFAR are rolled out, particularly in urban centres in the global South, remains problematic. For example, PEPFAR places overt emphasis on the periodic need to monitor and evaluate access and sustained uptake of clinical HIV-related services, such as antiretroviral therapies (ART). The measurements prescribed by PEPFAR are narrowly defined as they are primarily based on quantitative data metrics. While the number of MSM who access HIV prevention or treatment programmes is important to record, a primary emphasis on quantitative data restricts opportunities to holistically understand and reflect on the qualitative relations and situations in which HIV infections occur. In other words, current efforts to promote urban health and well-being for groups such as MSM are somewhat defined by a search for numbers, with very little programmatic focus on activities that address the psychosocial, economic and spatial factors associated with the HIV/AIDS epidemic. This is particularly troubling considering the significant—one could say game-changing—global health resources PEPFAR allocates.

Across sub-Saharan Africa, same-sex individuals such as MSM are still desperately seeking opportunities for social solidarity and safety, which often means migration to urban centres. Yet urban centres are also where HIV infections often remain highest. This raises critical questions about the potential, unintended and long-term consequences of PEPFAR funding in urban Africa, where only narrowly defined health interventions are implemented and monitored. It also creates the space and opportunity to consider what more holistically responsive and socially integrated MSM HIV programmes might look like, and how such programmes can also contribute toward sustainable urban transformation.

In Cape Town’s historically marginalised townships, our research is beginning to uncover the implications of non-government organisations’ (NGOs) PEPFAR-funded MSM programmes. A growing number of MSM who regularly engage NGOs in urban Cape Town have begun to call for a reprioritisation of resource allocations by NGOs, and, by extension, funders including PEPFAR. Their demands: collective social health strategies that in addition to combatting HIV also emphasise holistic, sustainable, and spatial urban transformation. Based on MSM engagements since the 1990s, these NGO supported “safe” spaces, today these spaces have evolved beyond current funder mandates, namely the provision of clinical HIV-related resources, to now emerge as political community engagement assemblages that prioritise peer-led and township-based social healthcare.

Our research also reveals that MSM “safe” spaces have the potential, if better funded, to significantly contribute to urban transformation in Cape Town. Such spaces could serve as a place where the kinds of skills and infrastructural development activities that should accompany community engagement programmes (basic administration, financial management, typing and computer skills) could be offered. MSM in these spaces are also calling for a much more active role in urban development, to better promote nutrition programmes, shelter and safe infrastructure, and by developing their own responses to human rights violations. Unfortunately, a lack of basic skills, a lack of access to physical spaces, limited funding and policy priorities, and limited safety to gather as MSM all hinder how MSM are able to develop and implement their own social health programmes and contribute to sustainable urban transformations.

Furthermore, the exclusion of Lesbian, Bisexual, Trans, and other Queer (LBTQ) women from MSM HIV-related township activities stems primarily from international funders’ narrow priorities and responses based on biological HIV-risk factors. Not only does this ignore the social risk of HIV tied to gender-based violence and rape of LBTQ women, it also fails to consider how MSM exist as part of broader social solidarity networks that include other marginalised same-sex and gendered groups.

While we do acknowledge that separatist spaces play an important role in South African politics, the type of urban transformation that MSM in Cape Town are currently calling for is co-developed and strategically sustained by the collective experiences of poor health and precarity embedded in townships, that go beyond current MSM-only urban models of health engagement.

Much work still needs to be done to reimagine MSM sexual health as embedded in a vast urban constellation of relational and place-specific inequalities. For HIV programmes, this means finding ways to move beyond what are often acontextual and narrowly focused and quantitatively measured clinical HIV interventions. For urban scholars, this requires an acknowledgement that HIV funding and programming can act as potent political tools that, if reimagined, have the capability of effectively engaging with diverse marginalised groups, to address not only socio-spatial health inequalities of some of the most marginalised in African cities, but also help address sustainable urban development challenges across the urban South.