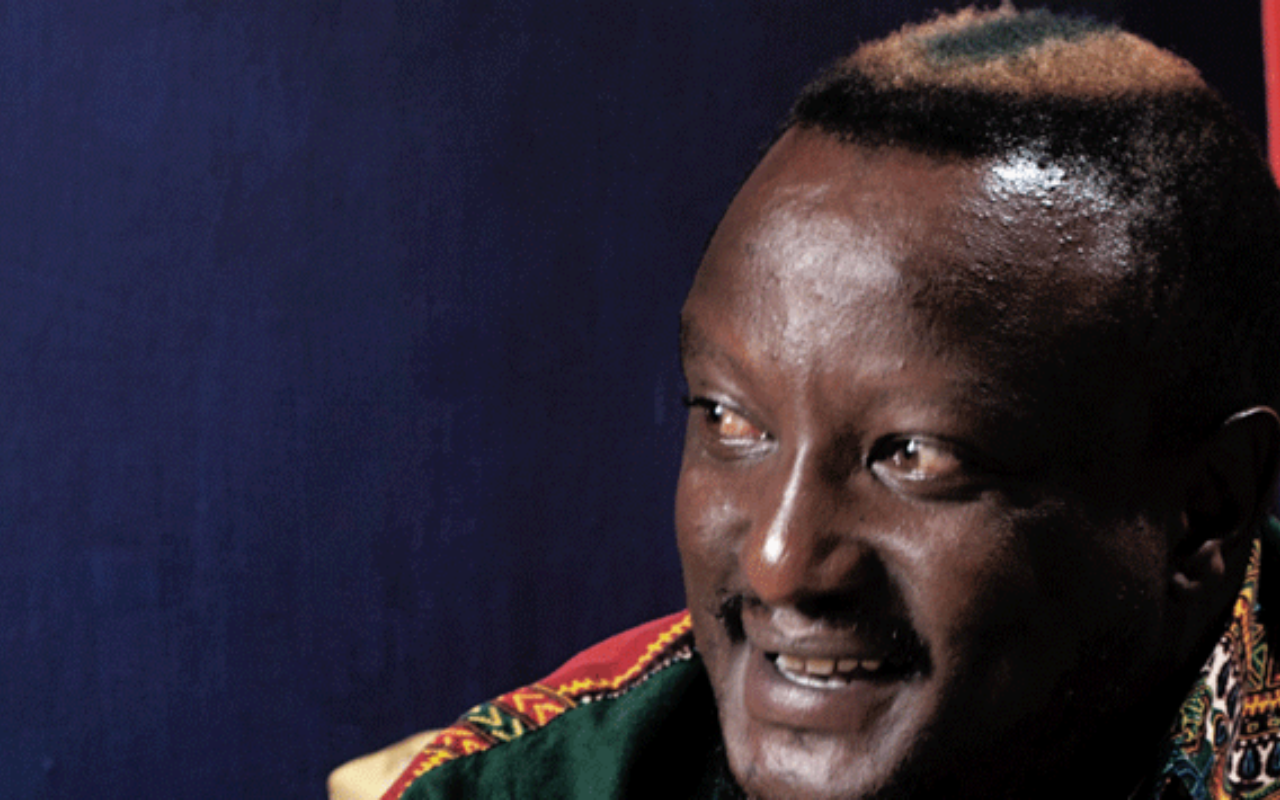 The City of the Future

The late Binyavanga Wainana on Konza Technology City, Kenya's future-tense city. It's "a place without bricks, stones or nails, where there is no smell of human labour, also no stammering." he says 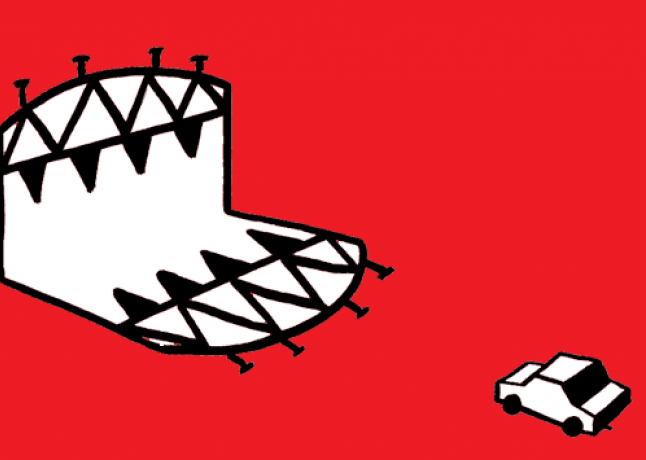 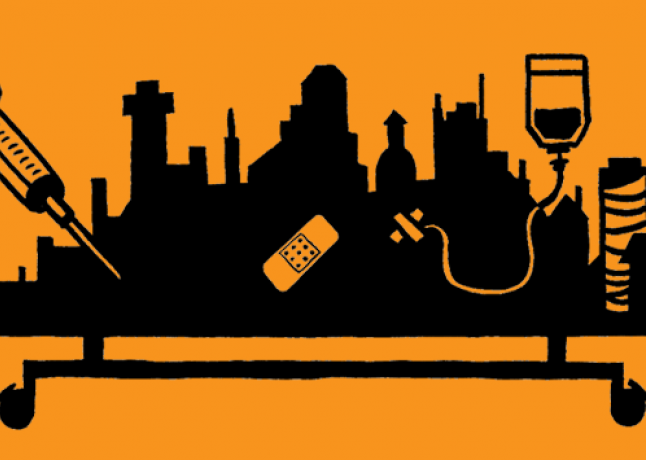 Health justice now for the future 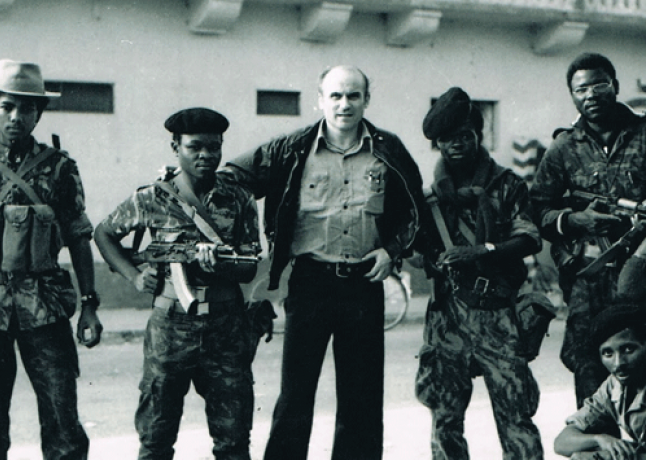 Ryszard Kapuscinski has been praised as a conjuror extraordinaire of modern reportage, and also dismissed as a profound and dangerous racist 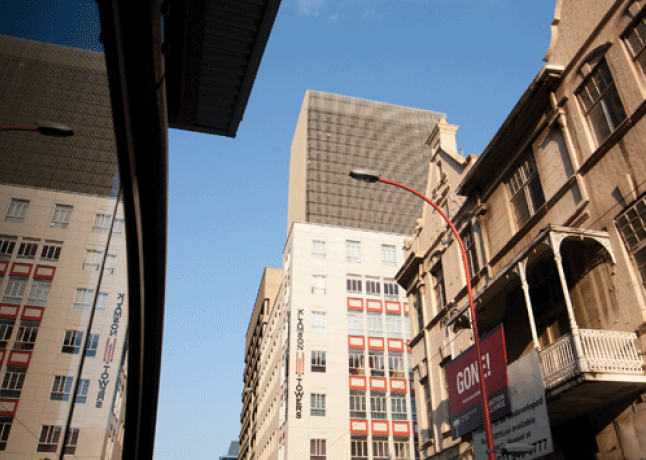 The tagline “world-class African city” was first invoked more than a decade ago to describe Johannesburg and its future aspirations. But what does this phrase actually mean? And why has it proven so durable in the city’s official planning discourse? 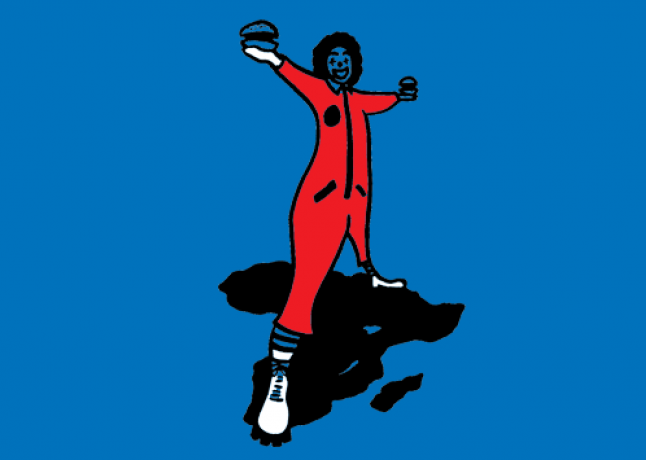 Mopping up the junk food mess

The seductive taste of highly processed, low-fibre foods is shifting nutritional habits across the developing world’s cities, with worrying consequences 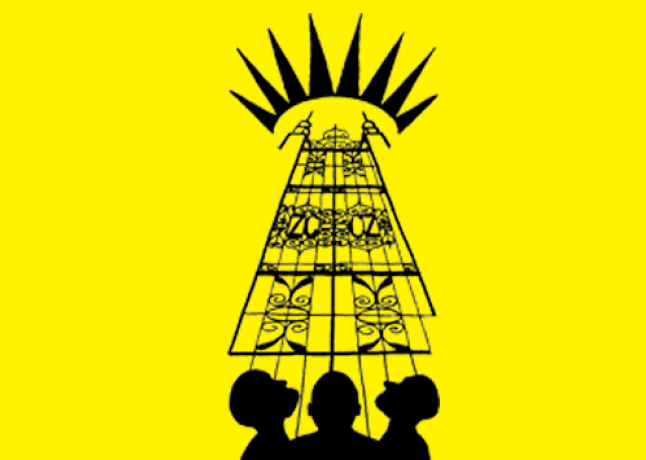 An up-close view of a new Chinese-built special economic zone in Zambia’s copper belt region, the first such initiative on African soil 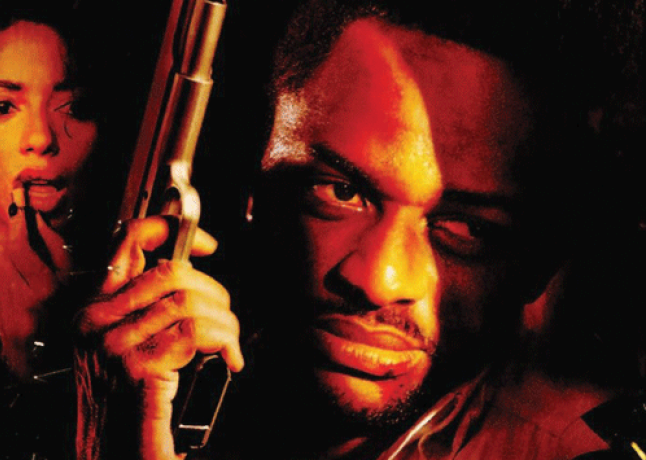 In a post-conflict society like the Democratic Republic of Congo, jobs are scarce, enterprise minimal and expectations for professional promotion a strange concept. The country’s fledgling film industry is however changing things, allowing people to aspire, and also come to terms with a pervasive social trauma 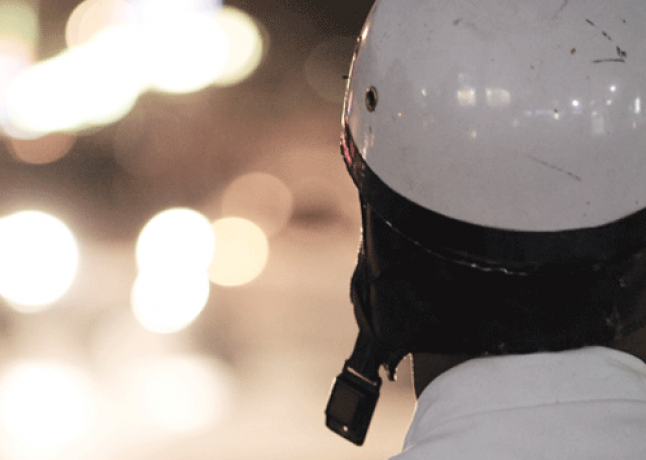 Increasingly, Bangalore, now officially known as Bengaluru, is vexed by a singular question: Is it a world city? The way city officials regulate nightlife suggests one possible answer. 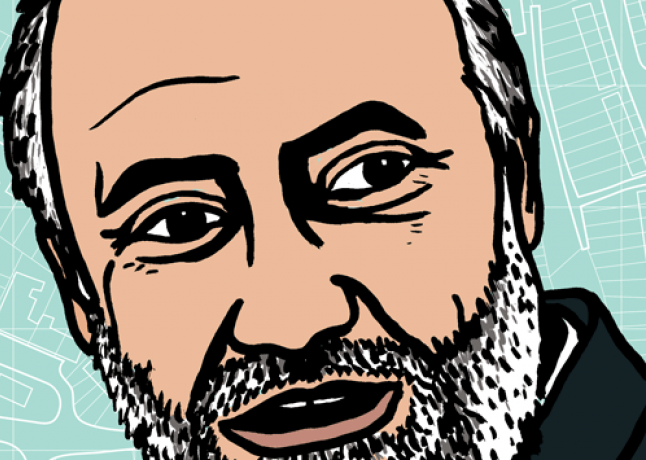 A conversation with architect and urban designer Rahul Mehrotra 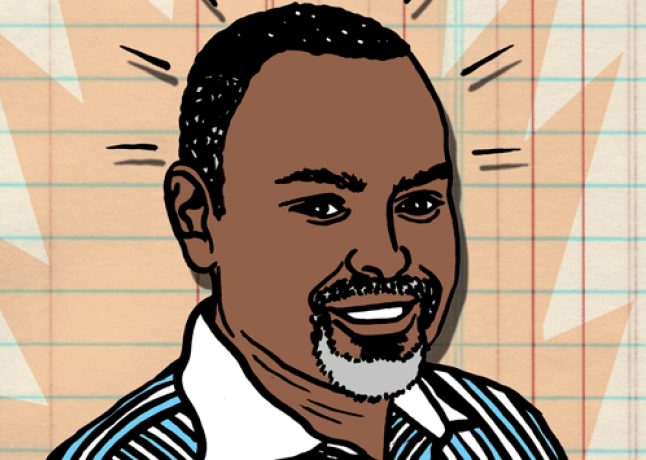 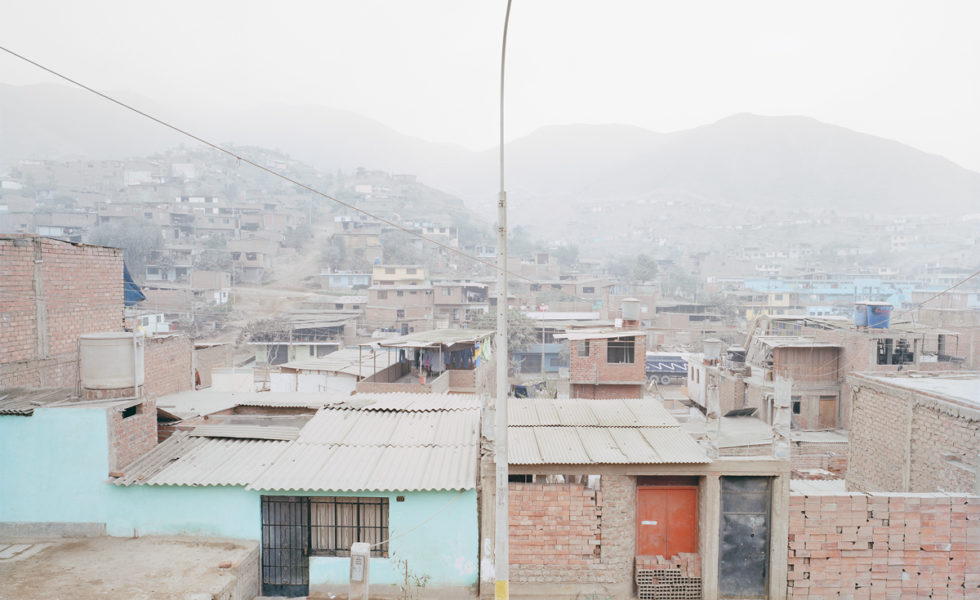 The Outskirts of Lima by Carlos Jiménez Cahua

“The atmosphere of Lima is what attracted me there: the white sky, the bare, brown and barren earth, and also the people who are making their homes on the hillside,” stated photographer Carlos Jiménez Cahua in a 2010 interview, a year after first exhibiting the accompanying photographs of the Peruvian capital’s vast edge settlements and the etiolated landscapes they sit on. Founded in 1535 on a desert coastline fronting onto the Pacific Ocean, Lima has grown into a sprawling metropolitan city—it is home to nine million inhabitants, more than half of who live in barriadas, slum settlements located on low-value public land. “Lima’s urban personality is highly conditioned by the presence and development of barriadas and the dynamic of their residents,” says Ana Fernandez-Maldonado, a Peruvian architect and researcher at Delft University of Technology. A feature of Lima’s urban landscape since the 1950s, Fernandez-Maldonado describes the city’s settled periphery as “the domain of the poor”. While unavoidable, this socio-economic context was not the chief reason Jiménez Cahua made these photographs. A regular visitor to Lima since moving to the United States as a child, he was fascinated by the awkward coexistence of the city—described by Herman Melville in Moby-Dick as “the strangest, saddest city thou can’st see”—with its arid context. “Whereas the people of developed nations affect the form and therefore identity of the land,” he told Guernica magazine in 2009, “the people of Lima quite literally merely scratch the surface—their relationship to the ground is not one of dominance, but acquiescence. Sources: Interview, Wunderkammer (May 6, 2010); ‘Lima’, Guernica (October 2009); ‘Innovative Policies for the Urban Informal Economy’, UN-HABITAT (2006); ‘Recent trends of urban dis/integration in Lima’, Ana Fernández-Maldonado (2006) 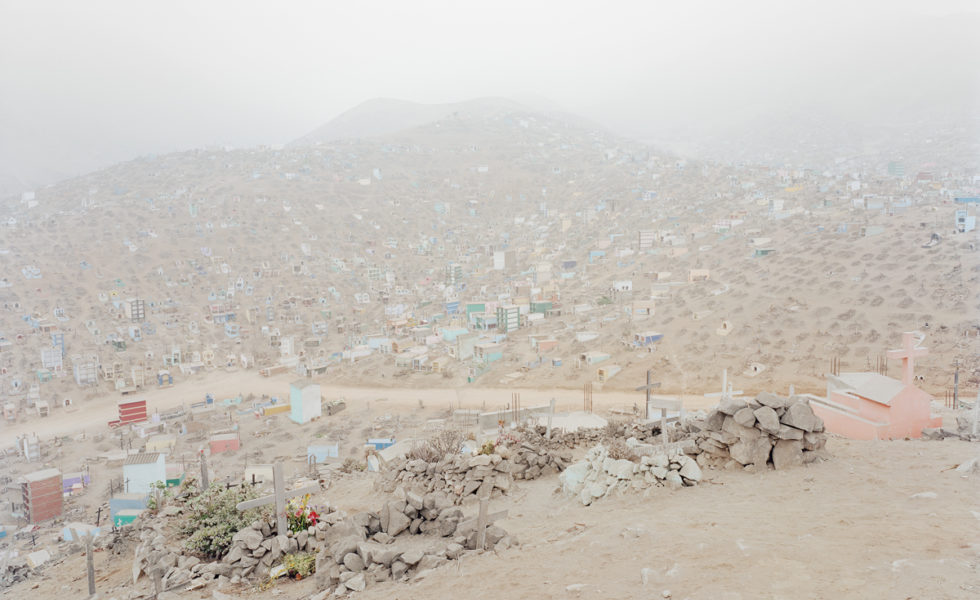 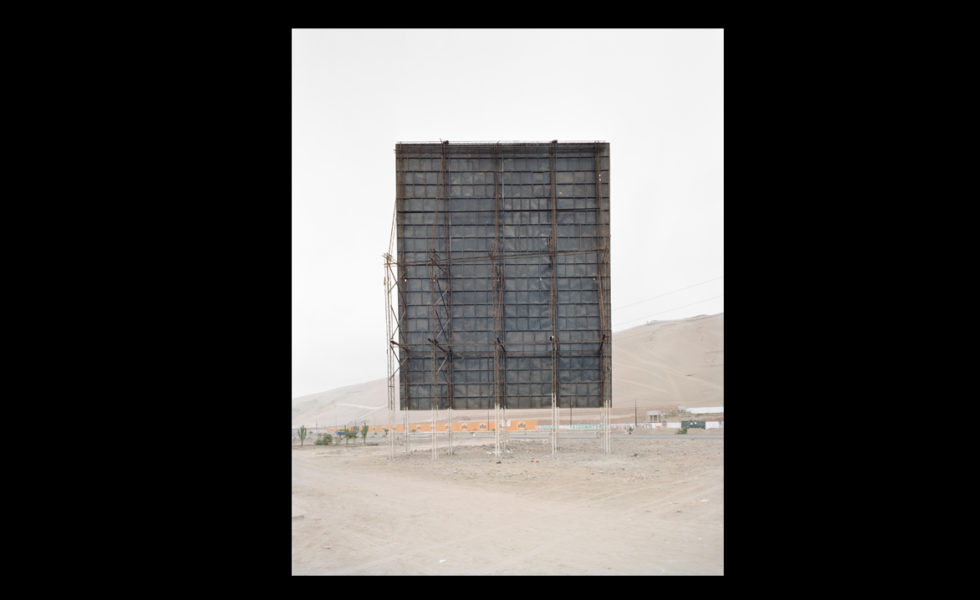 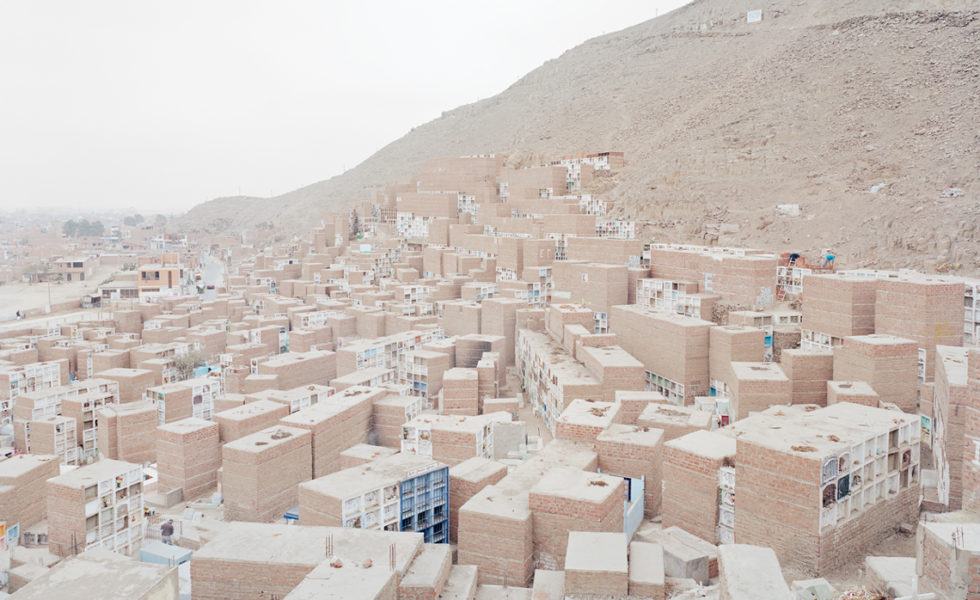 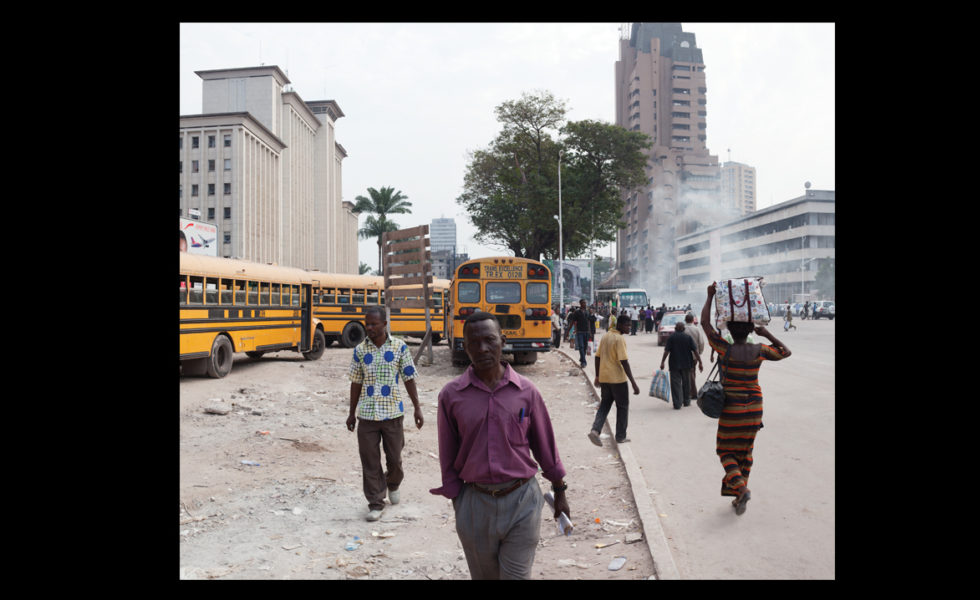 The Body in Space by Lard Buurman 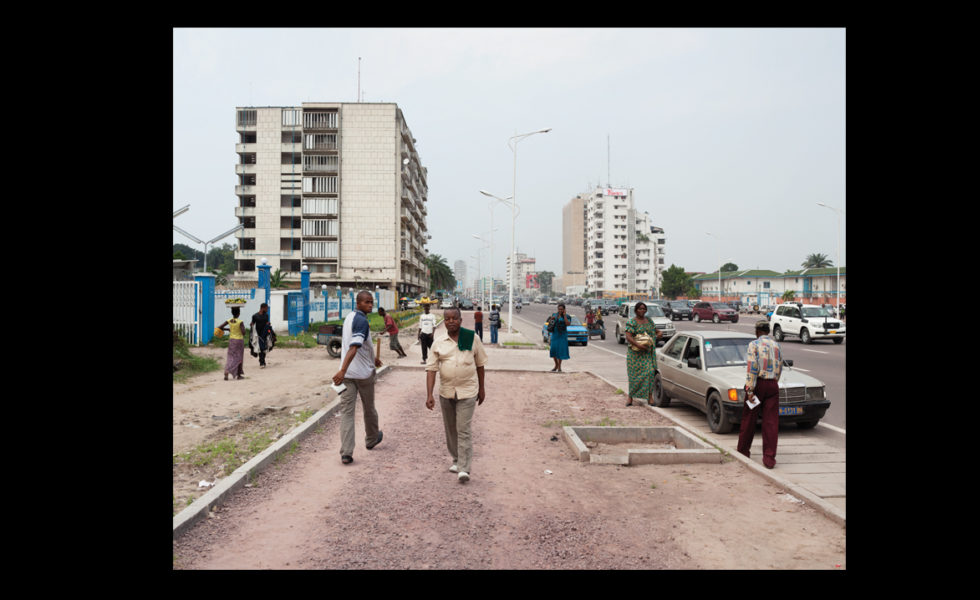 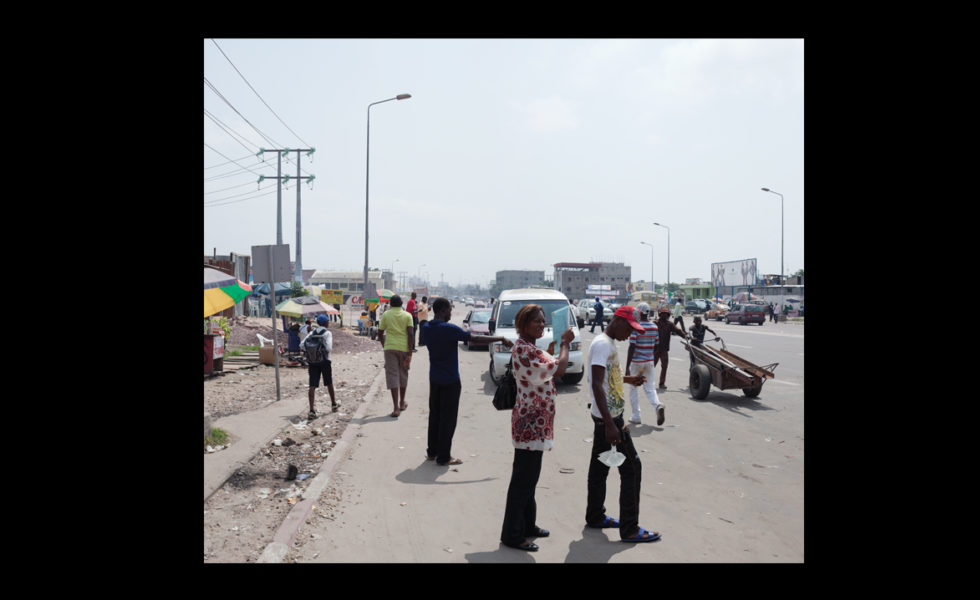 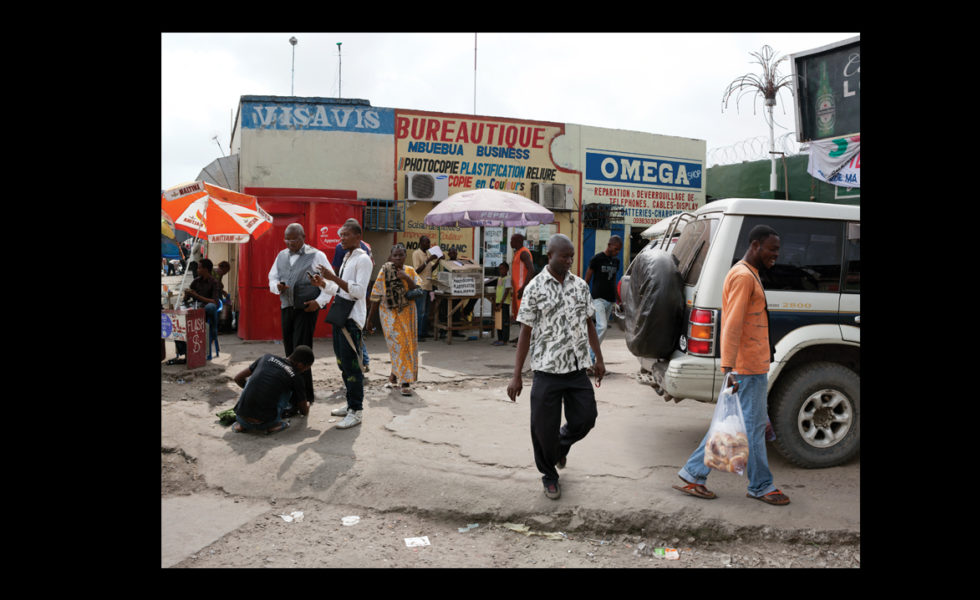