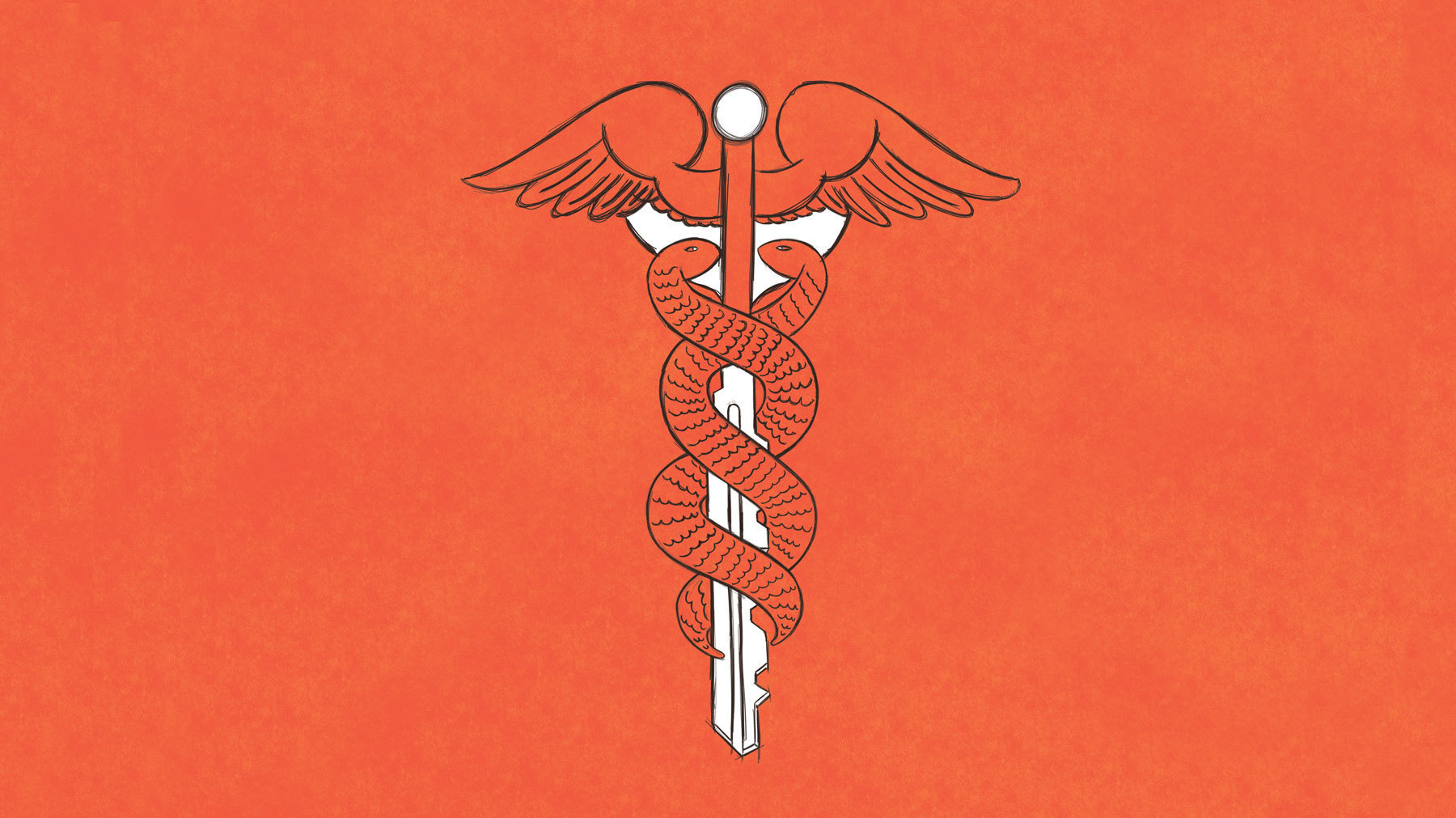 Every major societal disruption has resulted in systemic changes to the city. Some, like the cholera and TB epidemics in 1850s London even improved conditions for the majority—they revolutionised sanitation and housing standards. Other moments of significant disruption have, however, have been used to amplify pre-existing inequalities. The bubonic plague was employed to sow the seeds of the apartheid state, leading to the implementation of the Group Areas Act in South Africa.

As we consider possibilities for a fairer, healthier, more sustainable urban future, it is critical that we confront the existing factors that drive and perpetuate inequality, some by design, others by neglect.

Make no mistake. cities were not healthy before the Covid-19 pandemic. They were simply unhealthy in ways that were largely ignored. Underneath the veneer of societal advances in many urban settings across the world lies a darker reality of widening inequalities resulting in poor health and equally poor societal outcomes. For example, a month before the pandemic was declared, the ten-year Marmot report on health inequality in the UK showed the importance of poverty, place, gender and ethnicity in determining health, with a decline in life expectancy for the poorest, and a widening health gap between wealthy and deprived areas.

It’s unsurprising that the Covid-19 health inequities that emerged a few months later perfectly mirrored these findings. Black and brown people and those living in more deprived urban areas have borne the brunt of the pandemic, not only in the UK but globally.

Indeed the pandemic has affected everyone, albeit to widely varying degrees. It has also made it difficult to look away from the inequalities that define life in most cities. These disparities include the most fundamental needs. According to UNICEF, in the UK, an estimated 8% of adults are “food insecure”. In South Africa, 7% of the country’s households do not have access to reliable and safe water.

The pandemic has also revealed that quick adaptations to how we live, work and travel are possible.
We have been reminded that work and workers in healthcare social care, food and transport are critical but undervalued. We have also learnt the vital importance of early pre-emptive action. The countries that acted quickly and decisively to halt and reverse Covid-19 transmission have generally fared better than those that did not. Avoiding the hubris of know-it-all exceptionalism to learn from others has proven critical as (not) demonstrated by the UK’s failed efforts at re-inventing the contact tracing wheel in lieu of learning from countries like Taiwan, which have had more experience and success with breaking the chains of transmission during epidemics. The role that historical and contemporary experiences of discrimination play in informing behaviour has also been brought to the fore with the (dis)trust people have in the public health system and their governments significantly influencing their decisions to abide by public health control measures or take up vaccination. The interdependence of health and the economy is also clear as shelter in place public health measures have, to varying degrees, impacted livelihoods, requiring intervention from the economic sectors to protect jobs and incomes.

As we set our sights on the future—re-visioning the urban experience to support health and sustainability—we must be conscious of the mind-bending reality that the present is the past we will be ashamed of tomorrow. Unless we choose to act differently, we will look back to this present-future-past and wonder how we can live in a society that allows some to live in housing that makes them sick and to breathe air that kills them and their children.

We need to take the anger arising over urban health inequalities—anger that has been amplified by the pandemic—and transform it into sustained action. We have an opportunity to confront the structural factors like racism and poverty that have perpetuated these inequities for too long by shaping who is more exposed and vulnerable to disease, who has access to healthcare and healthy environments, and who is more likely to suffer disastrous consequences if they fall ill.

In the uncertain future we are stepping into, we need to be guided by a recognition of the supremacy of compassion beyond the individual. Health is everyone’s business. This means health must be embedded into all our systems from food and transport to urban planning and housing. By assessing the health impacts of new urban projects or programmes over time, these sectors will need to be held accountable for the ill health they contribute to and rewarded for creating good health.

We also need to be extremely adaptable, developing the muscle to anticipate and mitigate preventable surprises. For example, the risk of emergence of new diseases from animals to humans due to cities growing in ways that disrupt natural ecosystems is entirely anticipatable. Urban growth and planning that considers and avoids such future risks could very well prevent the next pandemic. But anticipation and adaptability alone are not enough. After mastering these capabilities, we need to hone our systems to be able to pivot rapidly in the event of health emergencies that we can’t or don’t avoid, with agility and strength.

Building trust will be pivotal. We need to find ways to address the lack of trust in our health systems, often by marginalised and underserved population groups. Some of the reasons for this mistrust are historic, while others have to do with the ubiquity of information from bad actors, boosted by the internet.

We need to find ways of communicating clearly and effectively to allay any fears and address the scepticism that Covid-19 has made evident. Critically, the foundations for this will ideally be laid outside of moments of crises to build the trust needed to ride future storms. Taiwan’s approach to building a digital democracy before the pandemic and its use of a ‘humour over rumour’ strategy to fight disinformation during the pandemic are examples of what a robust system to counter the spread of unreliable information can look like.

As we are thinking through all this, our cities keep growing, daily. So the mindset of how we think of urban development needs to shift too—urgently. We can no longer afford short-term-ism in our thinking. We have big, complex and interdependent societal challenges in front of us. Further urbanisation and climate change will only exacerbate them. It’s critical that indicators of a successful city are aligned with these complexities to help us anticipate, prevent, mitigate and adapt to future threats.

I am hopeful about this future. Through my work across cities in the African region, I am beginning to embrace an old but still prescient adage. If “children are the future”, then African cities are living in the future today. The median age in Africa is 19. Bringing the future into the present simply requires mainstreaming the voices of young people on the continent, and across the world, today. We have an opportunity to listen to the future, to heed its warnings and ideas.

I am convinced that the cities that will be most successful at setting a new course for health and sustainability are the cities that create space for and mainstream youth-privileged approaches, unencumbered by the comparatively jaded social imagination of the elders, to lead the way to shape the future they already occupy. The future is all around us, and it beckons.